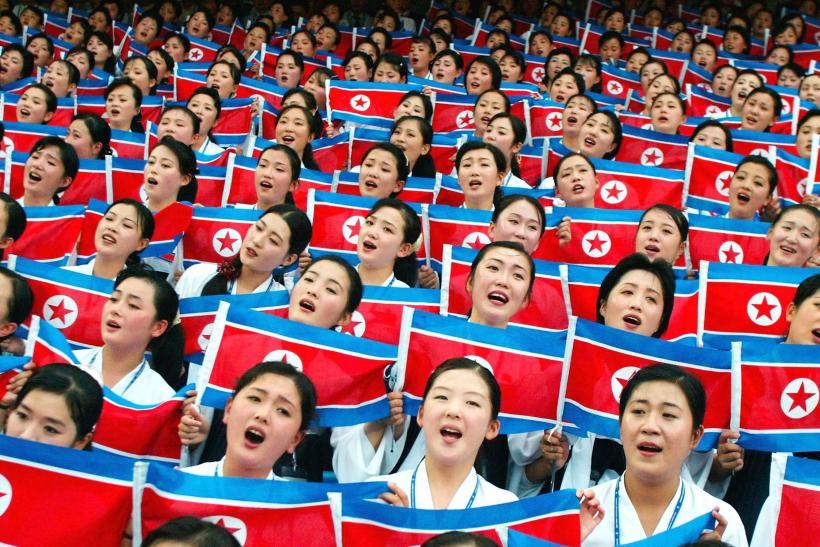 Kim Jong Un declared complete and total victory against the noval Coronavirus during a speech to the politburo of North Korea’s ruling party, Workers Party Of The North.

“We have thoroughly prevented the inroad of the malignant virus and maintained a stable anti-epidemic situation despite the worldwide health crisis, which is a shining success achieved,” Kim Jong Un said.

while the rest of the world has now surpassed 10 million confirmed cases, and over half a million deaths, North Korea is the only country to report zero cases in the entire world.

It’s a spectacular accomplishment for the hermit nation because their southern neighbor, South Korea, has reported thousands of cases.

And China, their northern neighbor, is where the virus originated from. It spread to tens of thousands reported cases.