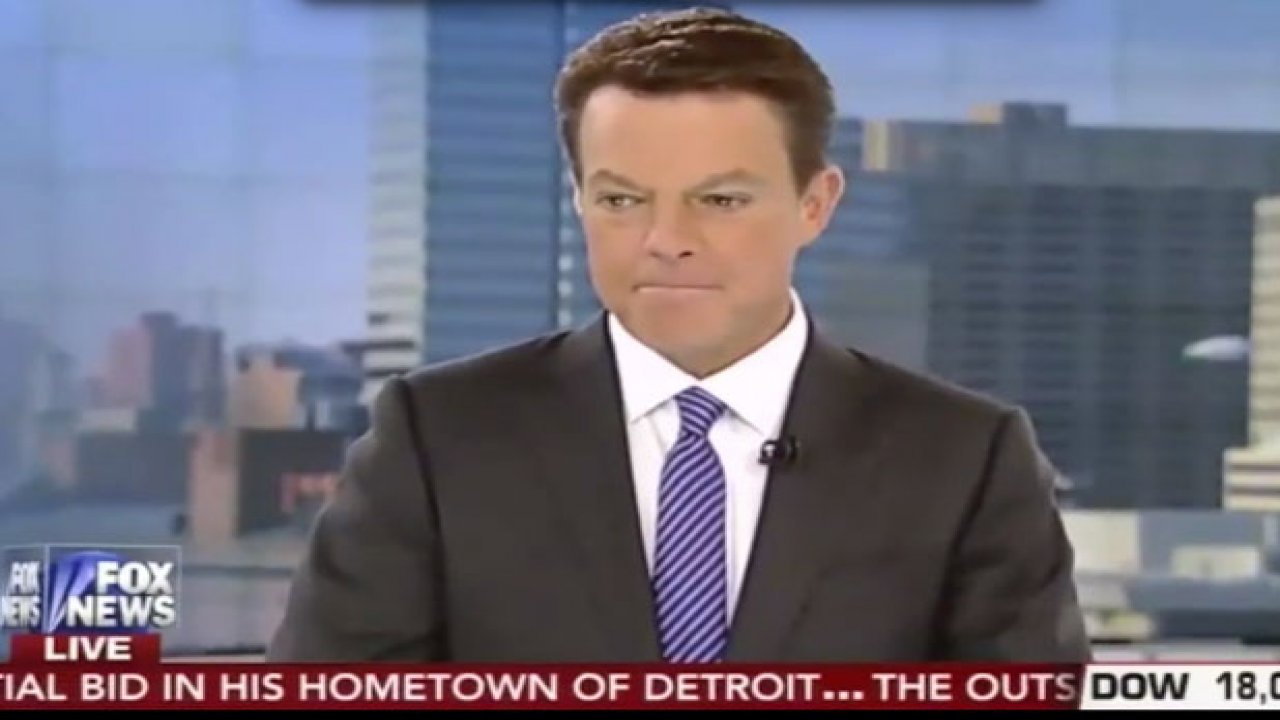 Longtime Fox chief news anchor Shepard Smith is joining the CNBC news team. Possibly as a slap in the face to his former colleagues at Fox. Before leaving Shepard was ridiculed for his criticism of President Trump in contrast with the rest of the Fox news programs. Even getting into a fight on air with Tucker Carlson. Both of them contradicting and calling each other out on the legality of Trumps infamous phone call with the Ukrainian President. Here is CNBC reporting on their newest acquisition.

Fox News has been getting more “unbiased” and the President has called them out on it multiple times this year. Shepard defecting to a wing of the fake news machine should tell you that just because someone is on fox doesn’t mean they aren’t a fake news figure.

One thought on “Fox News Host Defects to CNBC”