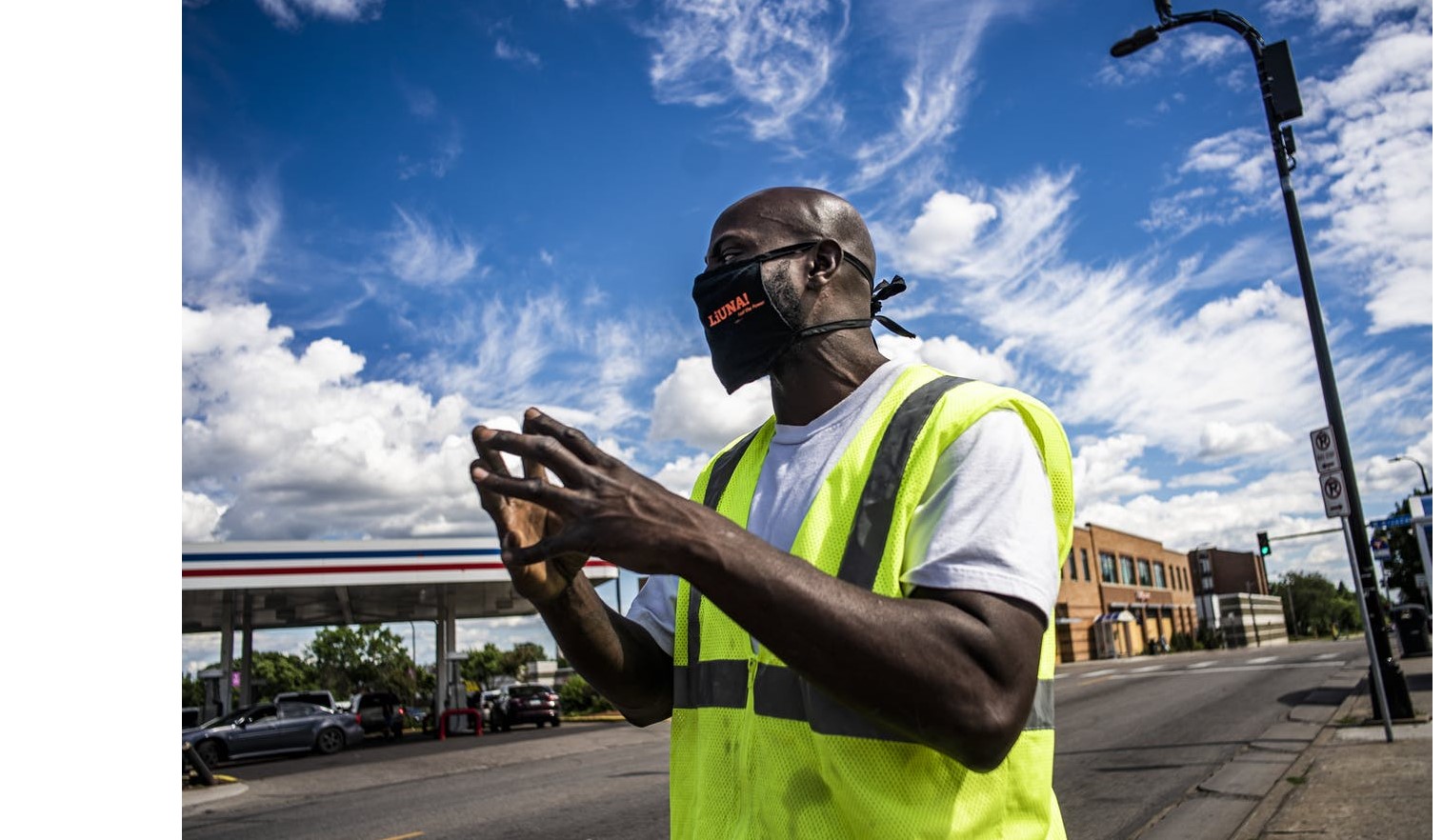 A Black resident of Minneapolis named Keoin Franklin brought up what every rational, sane minded person thinks when hearing that liberals want to defund the police: is it going to turn into world war 2?

Keoin Franklin was driving with a work acquaintance when they stopped at a traffic light. At the light, they were startled by the sound of what at first sounded like firecrackers. They saw crowds of people scatter in all directions, as a total of 30 bullets rang out in all directions. They struck his friend sitting in the car with him, as well as 3 other people who had been on the street.

“I know on one side of the city, it looks beautiful for defunding to happen,” Franklin said to reporters, as he stood in the parking lot while investigators marked shell casings and combed the crime scene. “But here on this side of the city, I’m scared if you defund the police … Is it going to turn into World War III over here?”