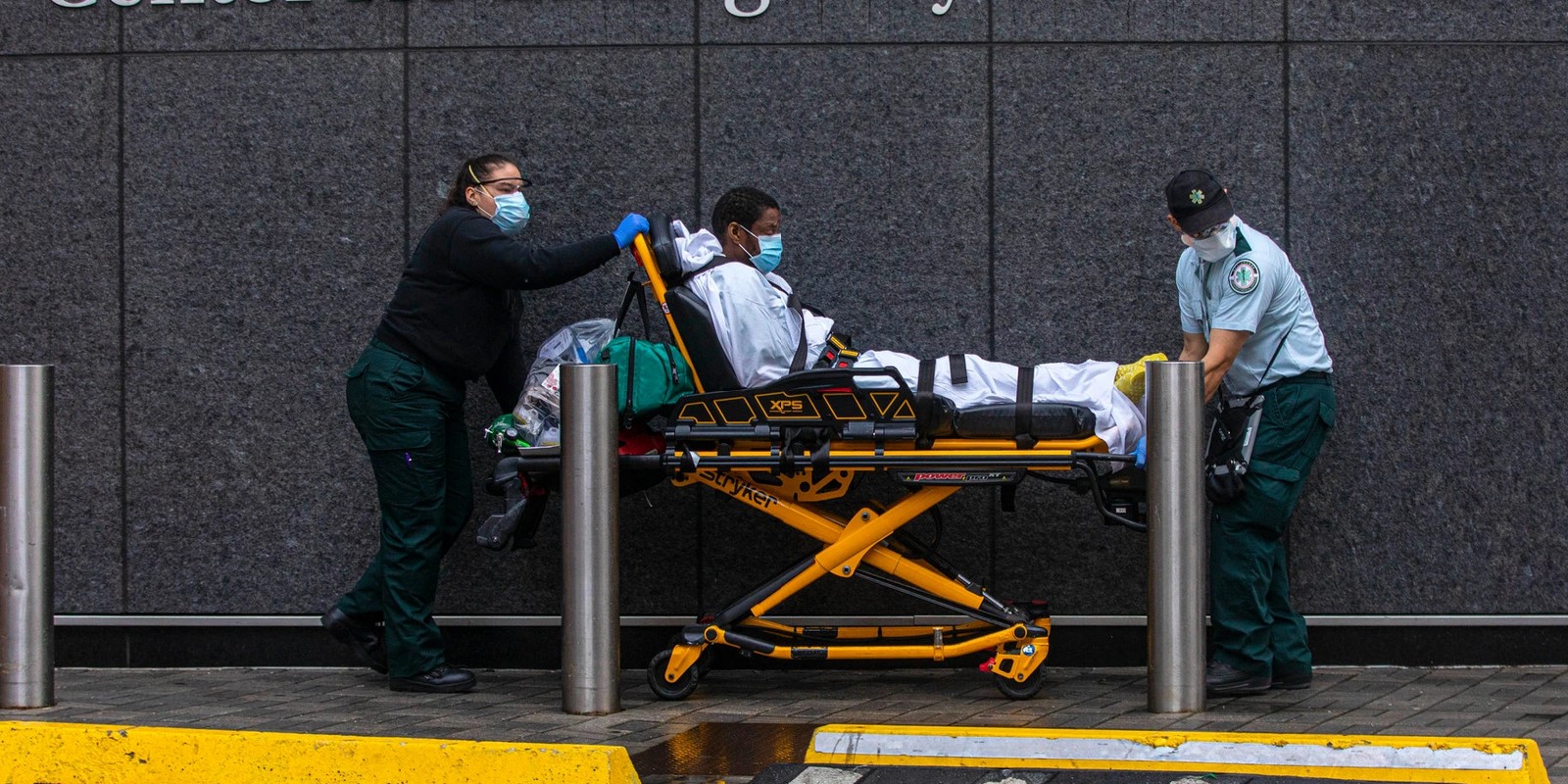 After months of being told to stay indoors at home under lockdown, black Americans were told by Democrats to go out and protest in anger over the death of George Floyd. The results have been disastrous.

Blacks are now more likely to die from covid than whites, and cases among black Americans has surged in recent weeks. In majority black counties, the death rate has soared 3.5 times higher than in a non black county. In places where blacks exceed 13% of the population, the proportion they make up of the United States, they are twice as likely to die of coronavirus.

This is after weeks of violent protests and riots by Black Lives Matter communities. And instead of warning about social distancing and staying home, Democrats actually encouraged them to go out, and some even said that racism would be to blame for any uptick in covid deaths, not the protesting.

Some of these Democrats, like Mark Levine of New York who is on the New York City Council Health Committee, had also encouraged people to go out into crowds as early as February to defy the coronavirus.

This continued pattern of patronizing behavior on the part of Democrats towards minorities, as opposed to common sense, is now bearing consequences for black America.