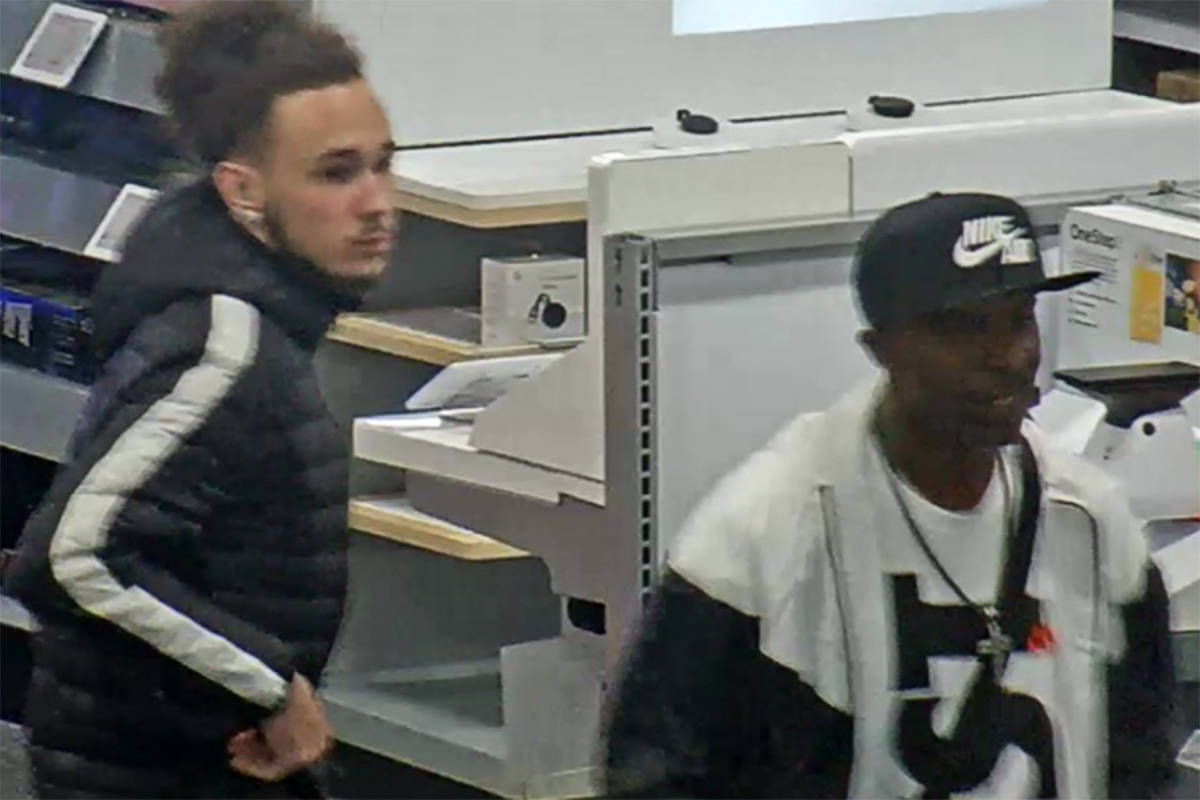 This is part of Prntly’s new nationwide Law And Order segment, to help police combat crime and keep Americans safe.

the duo were caught on surveillance footage robbing a store. Their names are not yet known, but by sharing this, you can help police identify them. The suspects may be traveling to commit burglaries, so just because the burglary happened in Las Vegas, doesn’t mean they live there.