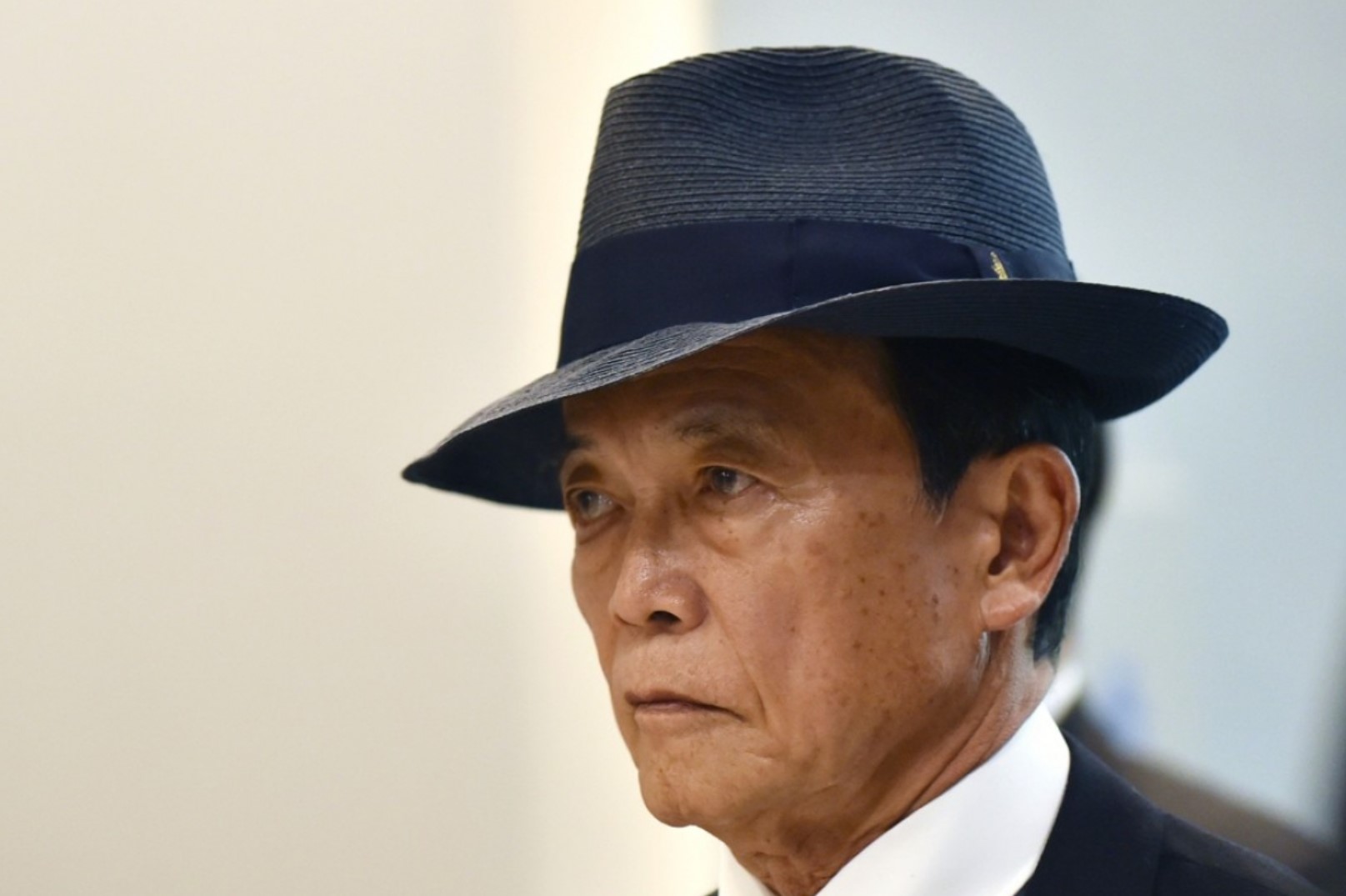 Japanese Deputy Prime Minister Taro Aso is coming under heat for saying that the Japanese have beat coronavirus without locking down or doing testing, because they are a superior caliber of people.

Japan has been an anomaly in the coronavirus crisis. They have an alederly population living in mostly densely populated cities. But they have one of the world’s lowest mortality rates for coronavirus. Without locking down, doing mass testing, or engaging in much of any attempt at combating the virus, Japan has managed to have a meager 20,000 cases since the outbreak.

Out of that, less than 1000 have actually died from the noval coronavirus. The country has closed no businesses, restricted no movement, and enforced no social distancing. And for a virus that ravages the elderly, Japan has remained unscathed. It’s an occurrence that is baffling scientists.

Prime Minister Shinzo Abe attributes it to the “Japan Model,” And encourages other countries to follow suit. But his deputy prime minister added on with recent comments he said publicly have some people a bit insulted.

In explaining conversations with world leaders that he recently had, Aso said “I told these people: ‘Between your country and our country, mindo (the level of people) is different.’ And that made them speechless and quiet.”

Translated literally, the term mindo means “people’s level” or “cultural level.” He is saying that the Japanese people are on a higher level than the rest.

It is a term that dates all the way back to Japan’s imperial era and emphasizes a sense of racial and cultural superiority.

Whatever it is that Japan has, it has worked against the virus.

Life has remained largely unchanged for the pandemic, as the rest of the world reels with wounds from the virus.