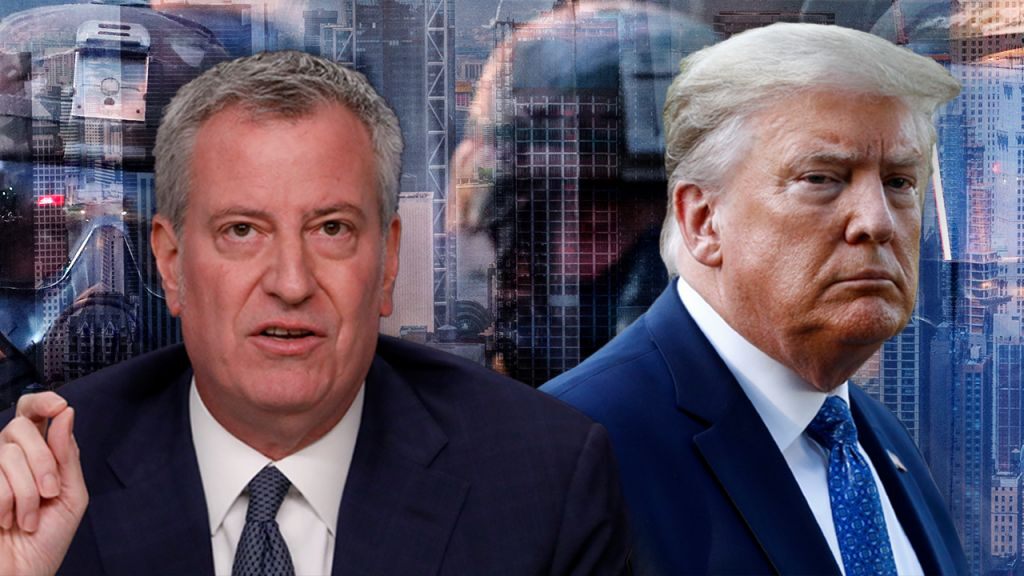 After completely destroying lots of state, city and private property in Democrat controlled cities across America, liberals are attempting to move on to federal buildings next. However unlike their initial victims, the federal govt has responded to assaults on U.S. Government property with arrest. This has liberals outraged.

Now, they have begun organizing ptotests and riots nightly in democratic controlled cities, in an effort to destroy the federal property.

Mayors in cities like New York City, Seattle and Portland are outraged that President Trump won’t allow them to destroy federal property like they let rioters destroy their city property.

Meanwhile in these cities, rioters have caused chaos, death and havoc. Residents and businesses describe wanton violence and bloodshed practically unleashed on them by the mayors, who encourage BLM and Antifa to riot. Portlanf itself has seen nightly rioting for over 50 nights, with statues toppled, people beaten, and businesses looted.

In Seattle, a massive occupation of 8 square blocks of territory by antifa terrorists saw over half a dozen people shot or murdered in the span of a few weeks.

New York City saw pillaging of hundreds of shops and businesses while Deblasio encouraged the violence.