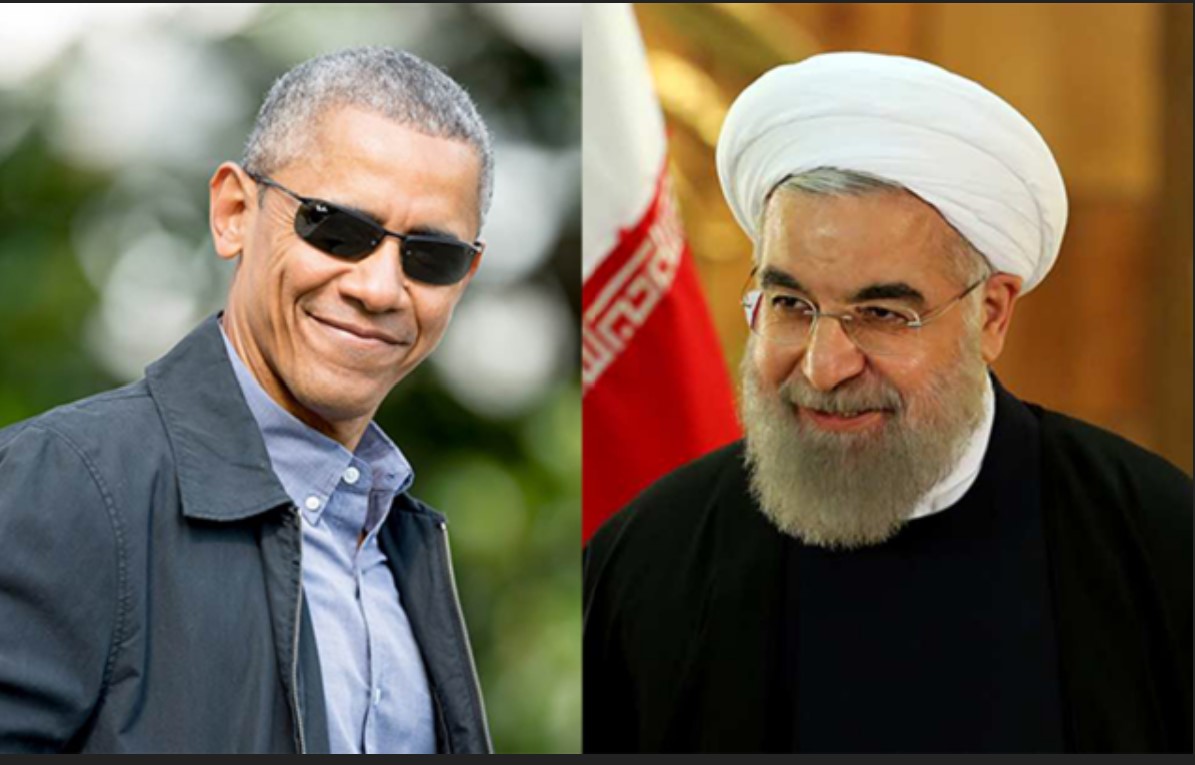 Lebanon may have made international news for a massive explosion at the Hezbollah-controlled port, but it is no stranger to terrorism. It’s been under control by a designated terrorist group, Hezbollah.

Hezbollah is not just figuratively in control of the country. It is literally. Hezbollah mans check points across the capitol city, controlling who goes through what areas. It also stores weapons, troops and tanks mere blocks from the country’s capital, and holds military parades with weaponry that makes the Lebanese government’s look like toys.

The country has been ceded to terrorists. How did this happen? One word: Obama.

After Iran-backed Hezbollah won a national election in the country (which was filled with irregularities), President Obama showered Lebanon with massive amounts of weapons and aid under the guise of fighting ISIS.

Practically of all of that money and weapons, it now is appearing, went to Hezbollah.

Between Obama’s 8 years in office, over $1 billion was given to Lebanon, while the country was in the grips of the terrorist group.