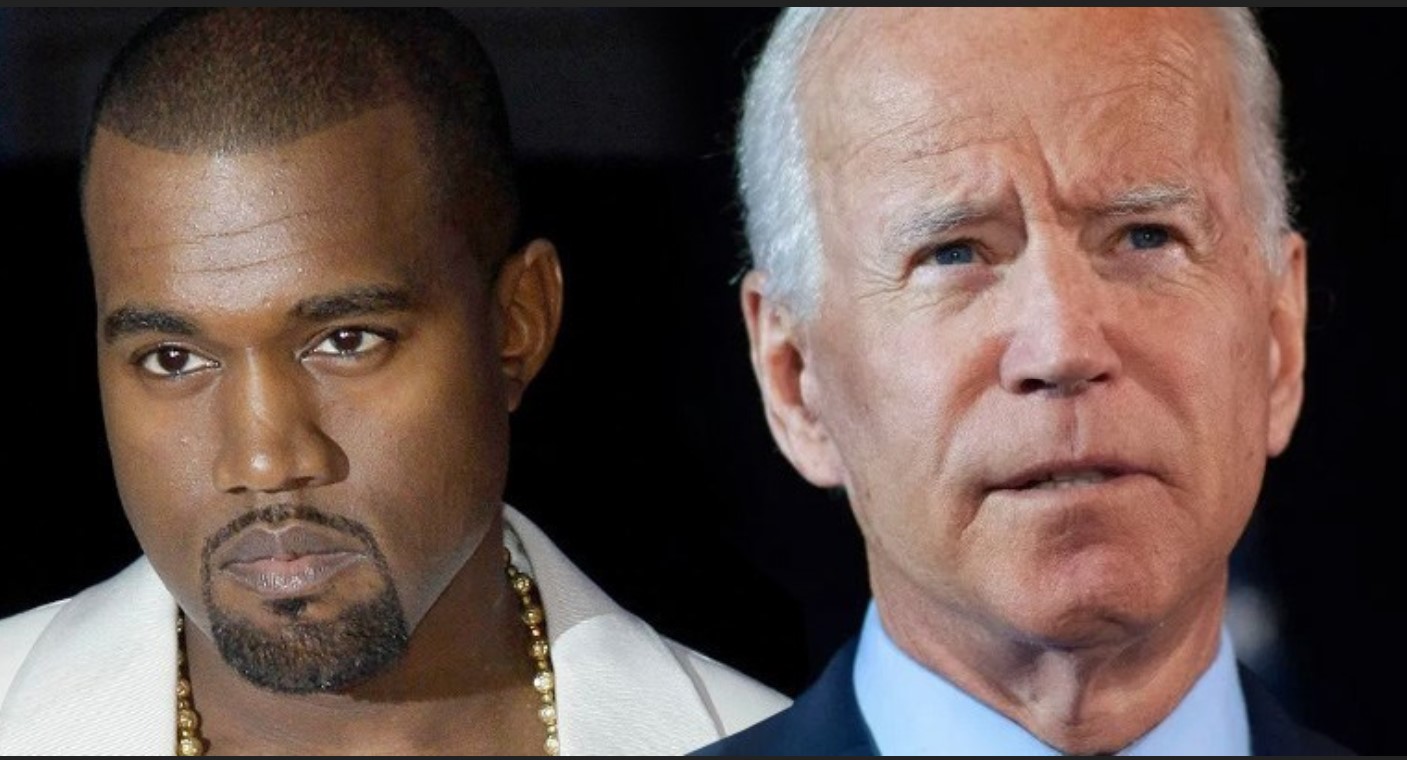 Following their history for the past 150+ years, the Democrats have done what they always do best: suppress black people.

The only black candidate running for candidate, Kanye West, has faced a whirlwind of attacks and dirty tricks on the part of the Democrats.

The rapper announced his plan to run for President of the United States, and has already started garnering signatures to get on the ballot.

Joe Biden, a segregationist Democrat for most of his life, is running for President as the Democratic nominee.

Senator Biden had once famously said early in his career that allowing black children to attend white schools would lead to a concrete jungle.

Recently on an interview while running this year, he said if people don’t vote for him, they “ain’t black.”

Kanye West’s campaign worked tirelessly to collect the signatures needed to get on the Wisconsin ballot. But the Democratic Party there challenged the signatures, saying he filed 14 seconds past the deadline.

The Kayne campaign collected more than enough petitions to be on the Wisconsin ballot for November. But now it may be in vain.

The decision on whether to give Mr. West ballot access will be likely decided and challenged in court by both parties.