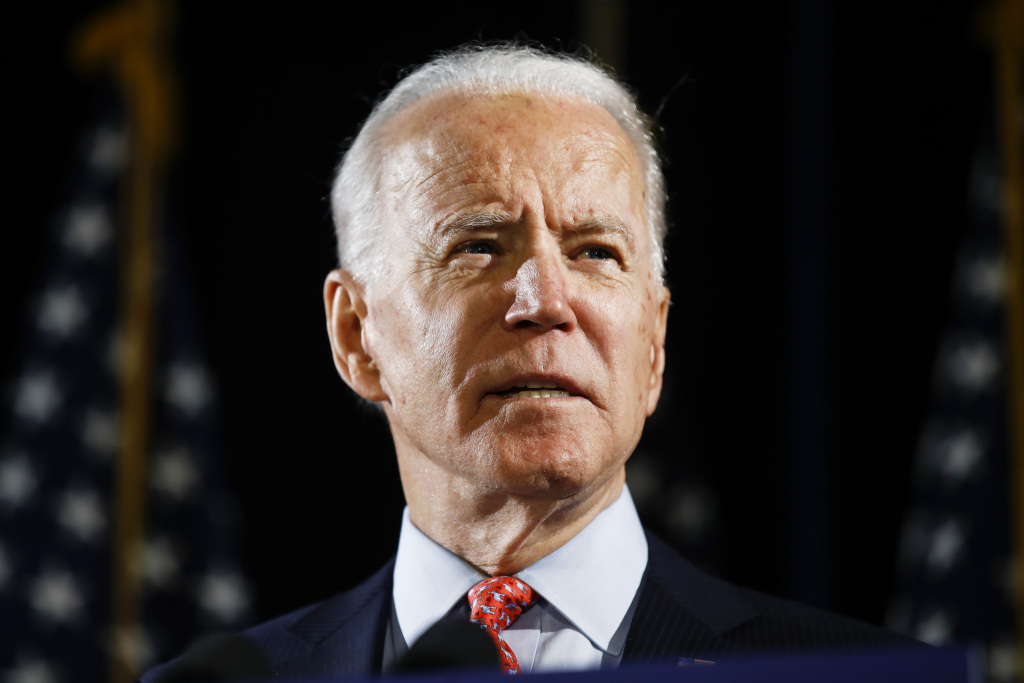 a video has surfaced showing Democratic Presidential candidate Joe Biden seemingly refer to black children as “roaches.” The video was during a speech in Delaware in which the candidate appears confused and mentally unaware.

The media however is doing everything it can to supress the video from being widely shared. It hasn’t been publicized once in mainstream media, and social media giants have tried suppressing it.