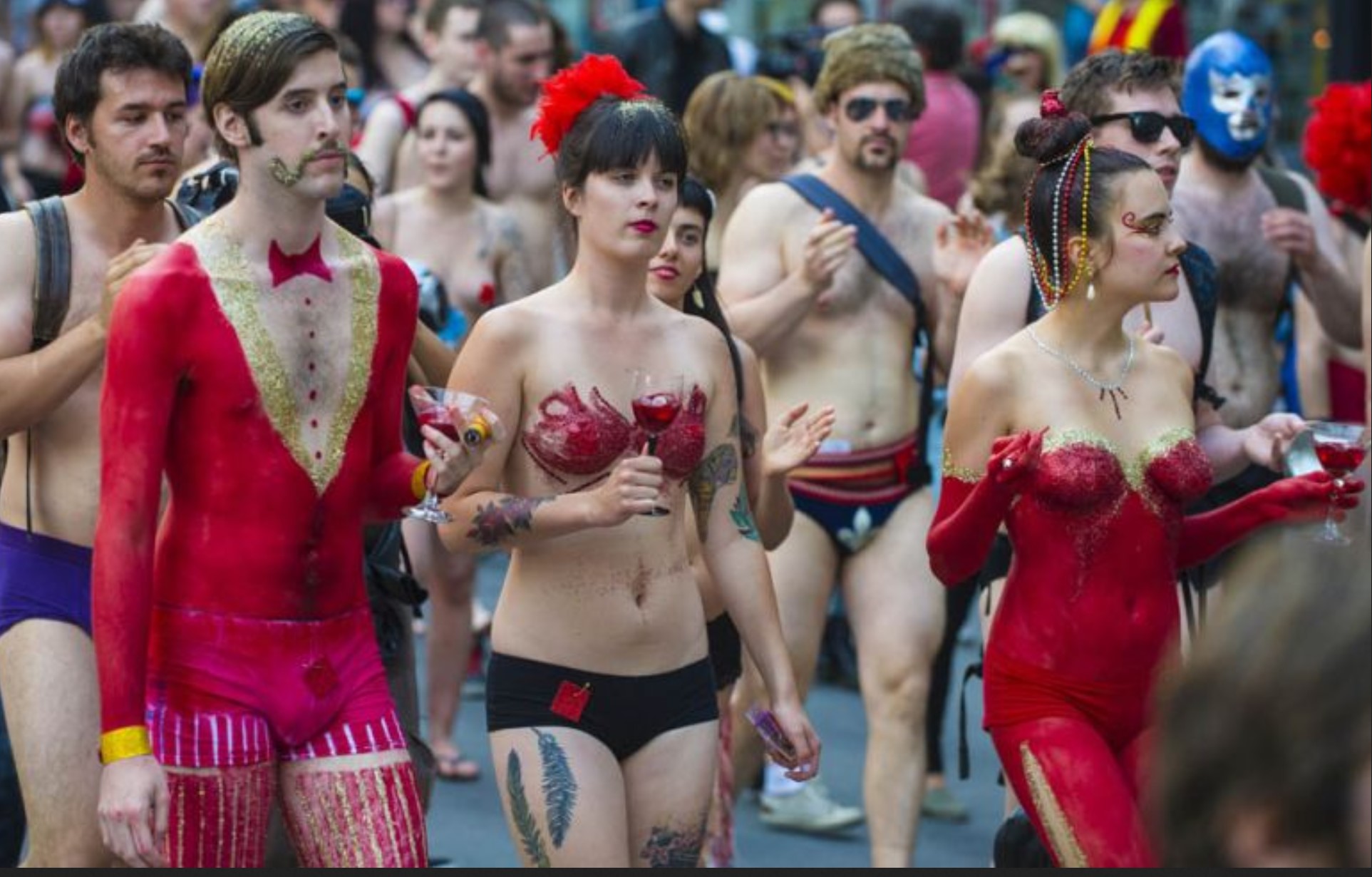 A question has started to come up recently and now we are seeing the anser to it. Can you rob liberals with impunity? The left has always been made fun of for swearing off guns. Their response to a lack of guns is to “Call the police.” But now they have went so far left in their hatred of all things civilized, they are swearing off police too.

On top of that, if anybody comes out to support the police, they are called right wing extremists, domestic terrorists, or “white vigilantes.”

Police departments across America are growing tired of this. Crime is skyrocketing in New York, Minneapolis, Portland and other liberal cities that have swore off the police.

So why don’t criminals just target those who are the easiest targets? A police hating, gun hating liberal?

Chris Martin Palmer encouraged riots and burning, until they came to his family’s neighborhood. He then lashed out at looters and criminals, calling them animals.

In CHAZ, An antifa militant’s gun kit was stolen, and all he could do was start a GoFundMe.

In New York, a progressive book store was looted, and they simply cried.

So if you’re a criminal out there, go rob a liberal. There’s not much if anything they can do.