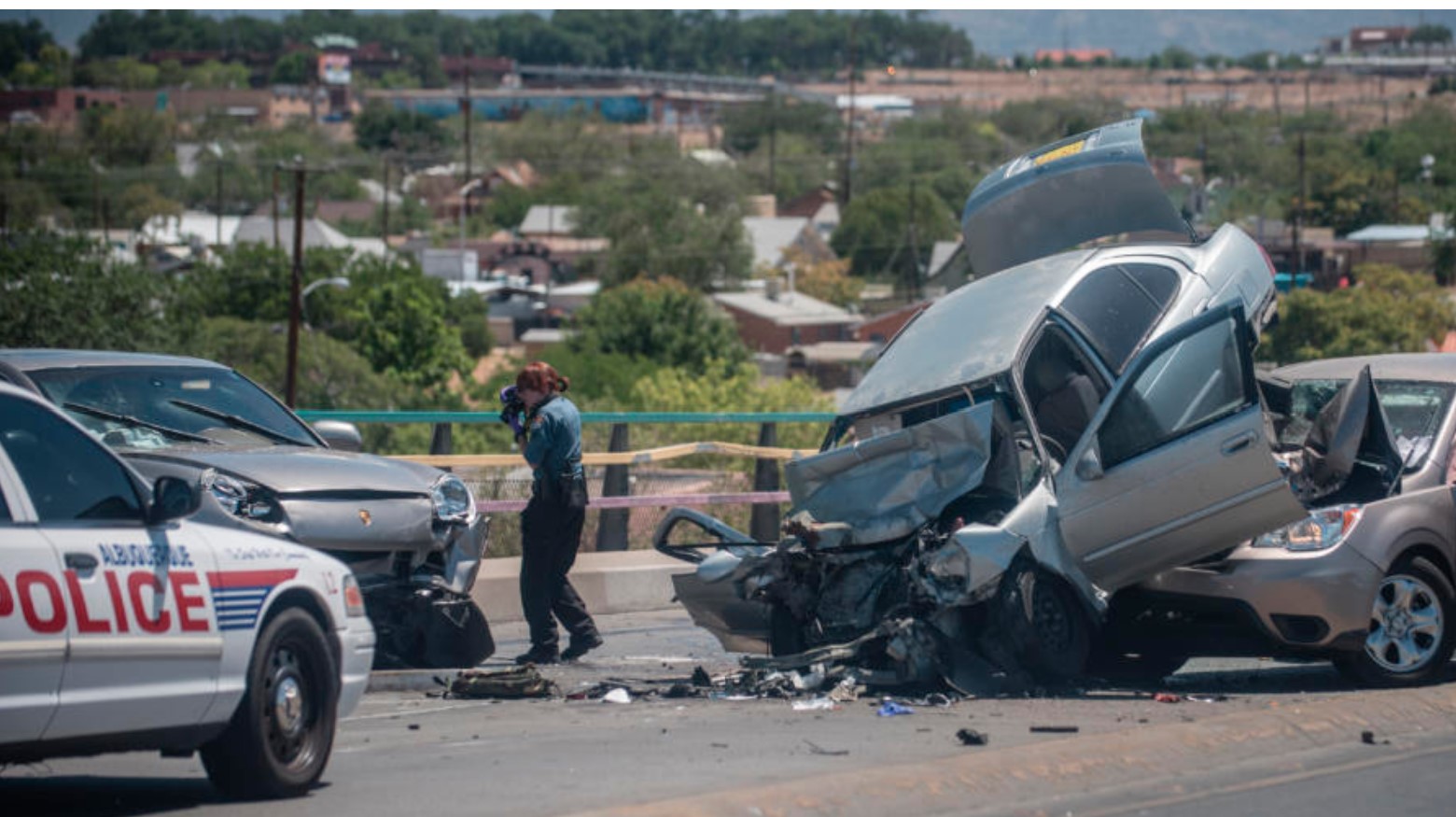 In 2018, Republicans took the governor’s office from law enforcement experienced Republican Governor Susana Martinez. Since then, like their neighbor Colorado to the North, New Mexico crime has spun out of control.

The Democrats also retain control of the state House and Senate.

The leftwing Governor, Michelle Grisham, took over the state and begun implmenting a socialist agenda almost immediately. She passed free college for state students, though the program has been plagued by problems.

She was also responsible for an assault weapons ban in 2015 while a Legislator, and took her crusade against lawful gun owners with her to the capitol. This has caused criminals to have almost carte blanc in the state.

One violent criminal conducted 38 violent home invasions against defensless home owners, until he was finally caught. But in many cases, where Democrats have declared war on police departments, citizens are left defenseless as even the police have stopped responding to calls.

Even worse, the liberal judges keep releasing the car thefts who do actually get caught.

Another incident that highlights how bad the liberal politics is now in the state happened just under a year ago, when a 17 year old was sentenced to just 30 days in jail for shooting a man and killing him.

But now, the citizens of the state are at the mercy of criminals, democrats, and God alone.