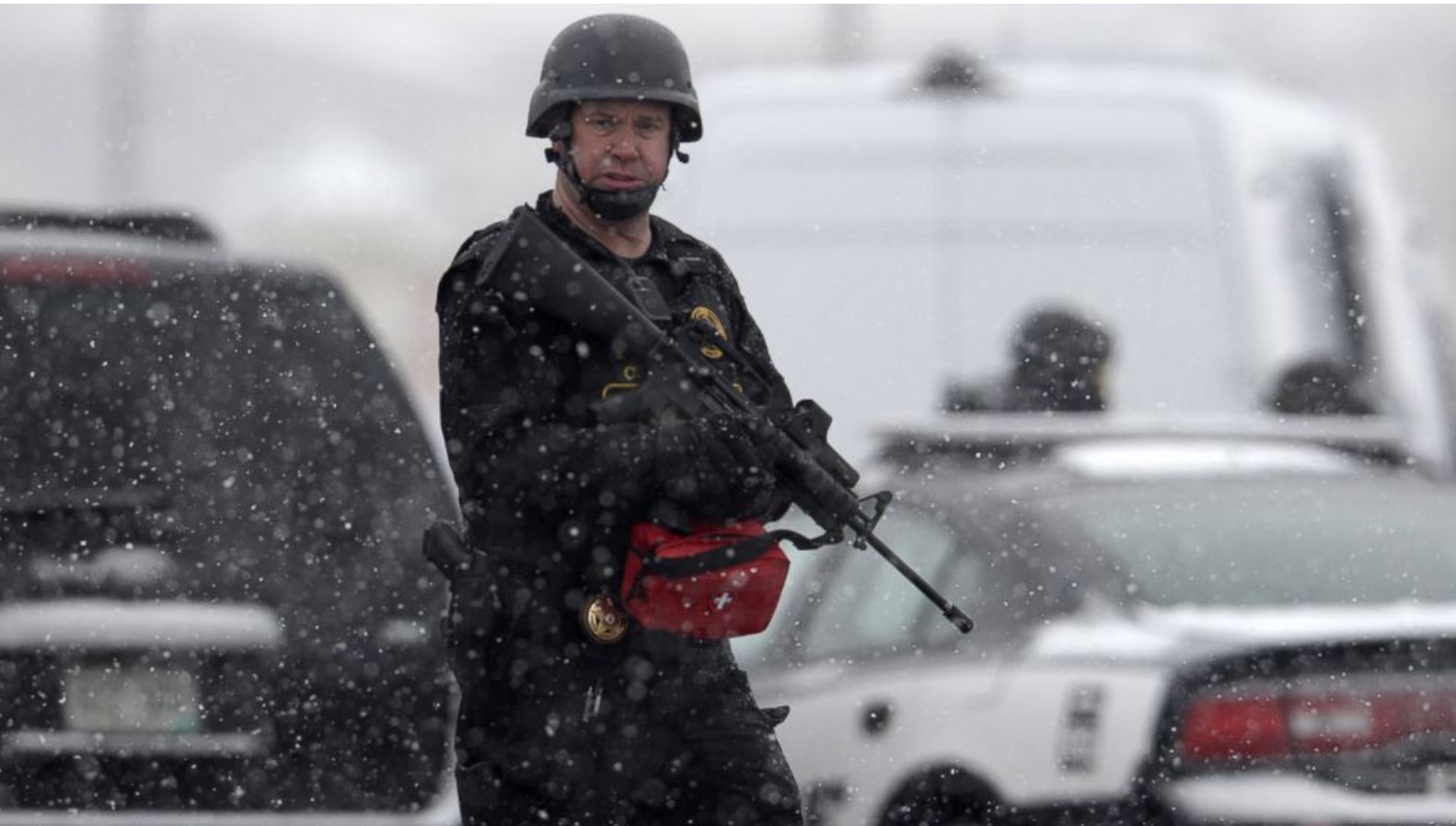 California Democrats fled their state due to high taxes and expenses caused by big government. While californians have gone all over, one state in particular saw a complete takeover at their hands: Colorado.

Colorado was overwhelmed by the number of Californians who moved there. And with them, they brought their politics. The state went full Democrat for the first time in modern history 2 years ago. Democrats have seized full control of the Governor’s Office, House and Senate in the state.

Now, crime is out of control.

Car thefts, burglaries, home invasion, murder and violent assaults have all spiraled out of control. Neighbors and towns across the State could once leave their keys in their car and their doors unlocked. Now those days have rapidly gone.

it got so bad, that the Governor, Democrat Billionaire Jared Polis, ceded control of the capitol to violent protesters this year. Instead of trying to stop mobs of looters from destroying the state building, he had the windows boarded up.

The response was disastrous.

The chaos that the legislators experienced is what Coloradans have slowly had to succumb to for years as Democrats tightened their grip on the state.

Just this week, one Denver Police Officer who’s had enough is trying to fight back against the socialist Democrats.

Homelessness and crime are becoming the worst they’ve ever been.

And the Democrat Governor, Jared Polis, watches from afar at his mansion in prestigious liberal Boulder, Colorado.

And unfortunately things won’t be getting better any time soon. Colorado voters still plan on voting Democrat again in this November’s election, by a long shot.