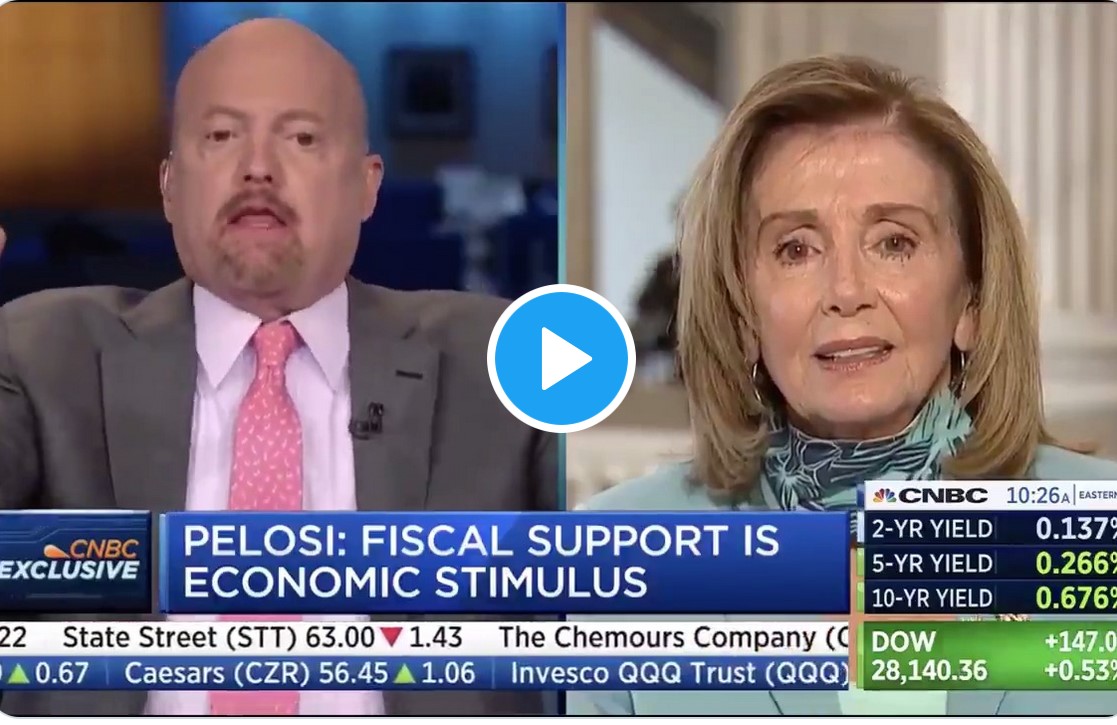 The video can be seen below:

Kramer apologized for the remarks, saying that he holds the office in high respect.

Trump later tweeted that Kramer should not be apologetic.