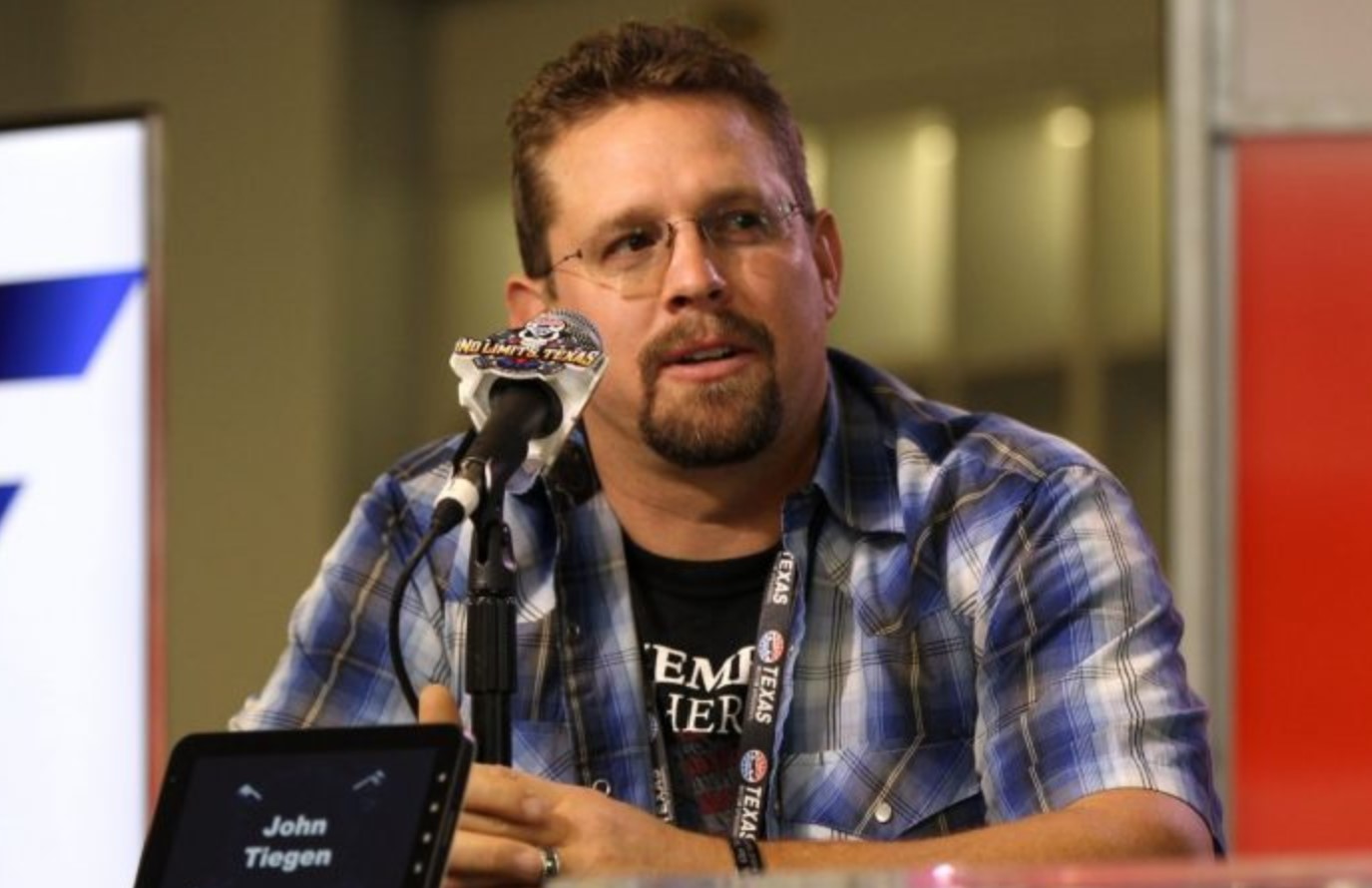 Facebook has went on a ban spree this year. They banned the founder of Prntly and prntpage.com, Alex Portelli. They also have banned multiple black conservative speakers, a female conservative activist out of Oregon, hundreds of conservative veterans, and this week they banned Benghazi war hero John Tiegen, disabling his Facebook and Instagram accounts.

John Tiegen was an outspoken Republican, and when his account was disabled, he lost many important and priceless photos and videos, including from his tours overseas serving in the military.

Facebook has refused to provide photos and videos to users who’s accounts it disables.