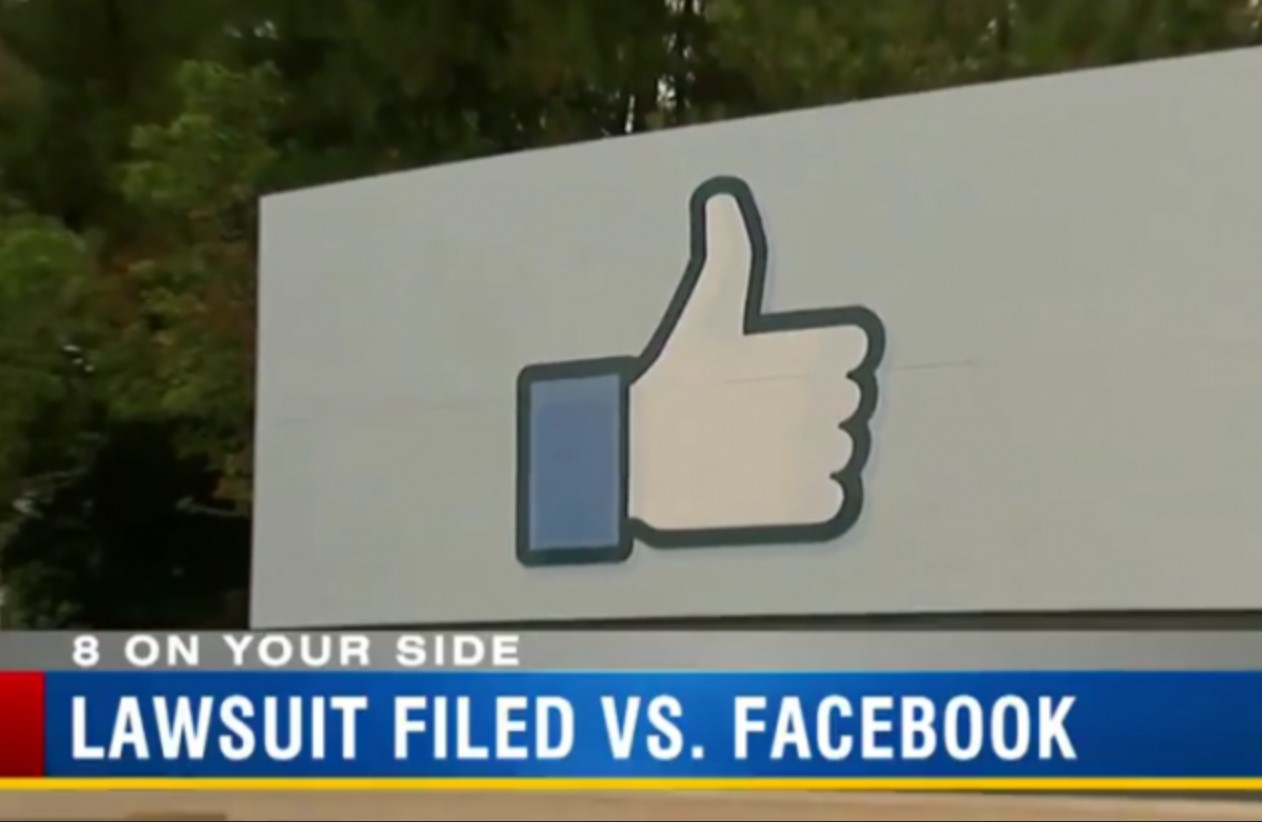 The CEO and founder of Prntly.com, Alexander Portelli, has served Facebook, inc with a notice of intent to file suit for punitive damages and a judgement ordering Facebook to return all of his data to him.

The Prntly founder had his Facebook and Instagram disabled, losing countless pictures and videos he stored on the sites. Alex Portelli filed the Notice shortly after in July. Facebook responded by hiring Keker, Van Nest & Peters, one of the biggest bullies in Sillicon Valley. Prntly has been provided copies of the email exchanges between Mr. Portelli and Keker, Van Nest & Peters law firm, which can be seen below:

Facebook has doubled down on disabling user accounts, with this past week disabling the account of a Benghazi war hero.

Twitter also has opened up a huge scandal after they blocked any links to a New York Post article exposing corruption with the Bidens.