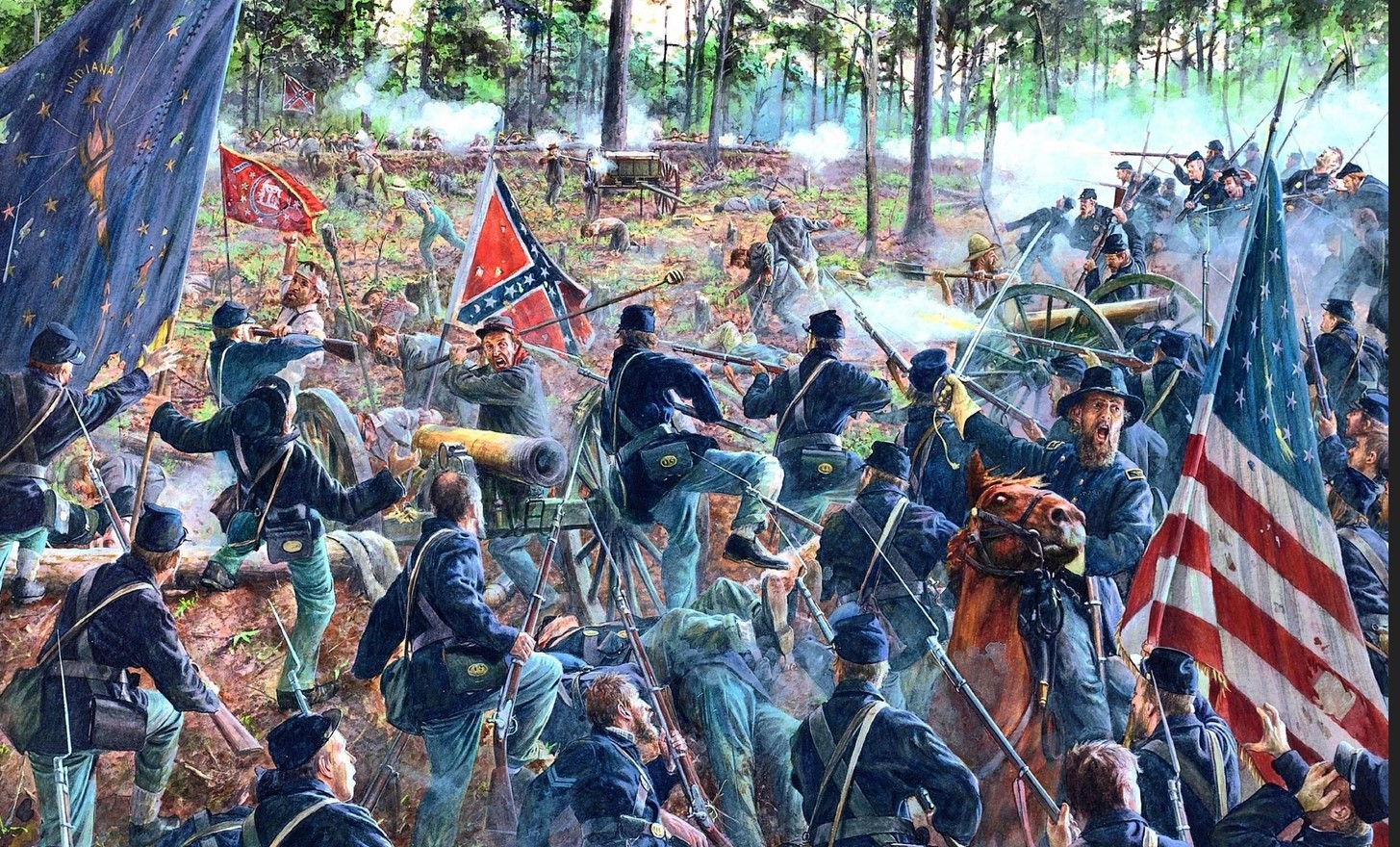 The United States is at a crossroads. The country is evenly divided. An election standoff between Republican and Democrat is here once again, over 150 years after the last time the two parties were at a similar crossroads.

In the American civil war, the south began their secession after an election. In the south’s case, it was the election of Abraham Lincoln that was the final straw. Lincoln was elected in November, 1860. The victory caused many southern slaveholder states to start speaking of secession, and shortly after his victory, two efforts were made in an attempt to stop the states from succeeding. The Corwin Amendment would have protected states rights to slave ownership, and on December 18th, 1860, Senator Crittenden proposed the Crittenden Compromise. He was a little too late though, because on December 20, 1860, South Carolina’s legislature unanimously voted to secede from the Union. It led to a domino effect of other states following suit.

In this instance, if President Trump refuses to concede, it would probably will not lead to a civil war. The reason is simple. The President has an overwhelming majority of support from the military, an overwhelming majority of support from gun owners, and is in control of the Federal government. The Democrats (who would be the opposition) have very little military support, very little support from gun owners, and are not even in control of the United States Federal Government.

Some Democrat states could complain, but they would not go far. Even law enforcement is now overwhelmingly pro President Trump. So the states do not have the means to secede, nor do the Democrats want to secede. They prefer central federal authority. Not secession.

So no, President Trump refusing to concede will not cause a civil war.