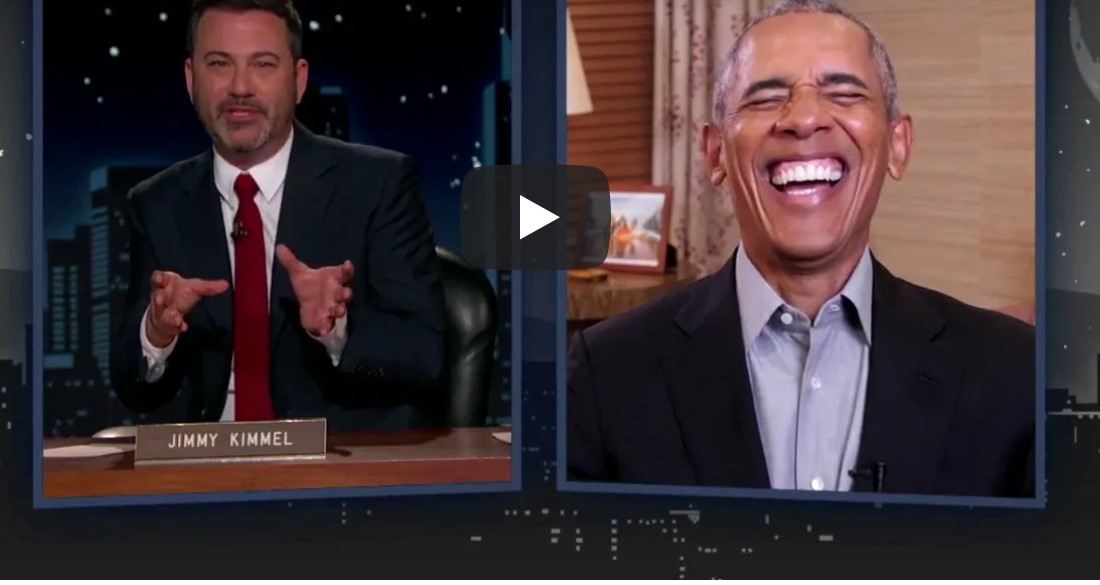 Former President Barack Obama has threatened to call in the Navy Seals if President Trump doesn’t concede and leave the White House.

The threat was made on tv with a video of the joke. The joke is very real though, and the seemed to have Obama insinuating that Trump was a terrorist akin to Osama Bin Laden. Obama had called in the Navy Seals while president to deal with Bin Laden during his presidency.