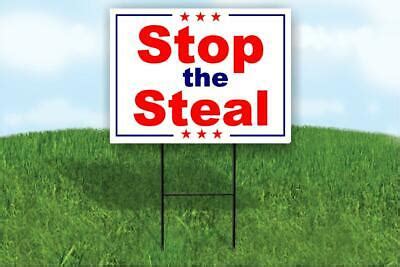 Big tech is squeezing the vice around proponents of free and fair elections. The 3 online marketplaces Ebay, Etsy and Mercari have all banned the sale of items that refer to say Stop The Steal, or refer to elections fraud at all.

Facebook had earlier this week also banned the term Stop The Steal and was suspending accounts that insinuated the election had been stolen.

Now other tech companies are following suit with their own ministru-style rules.

Fortunately, the free and fair censorship free marketplace prntpage.com will not be banning items that promote election integrity. Stop The Steal items are sold on the marketplace and can be listed there.