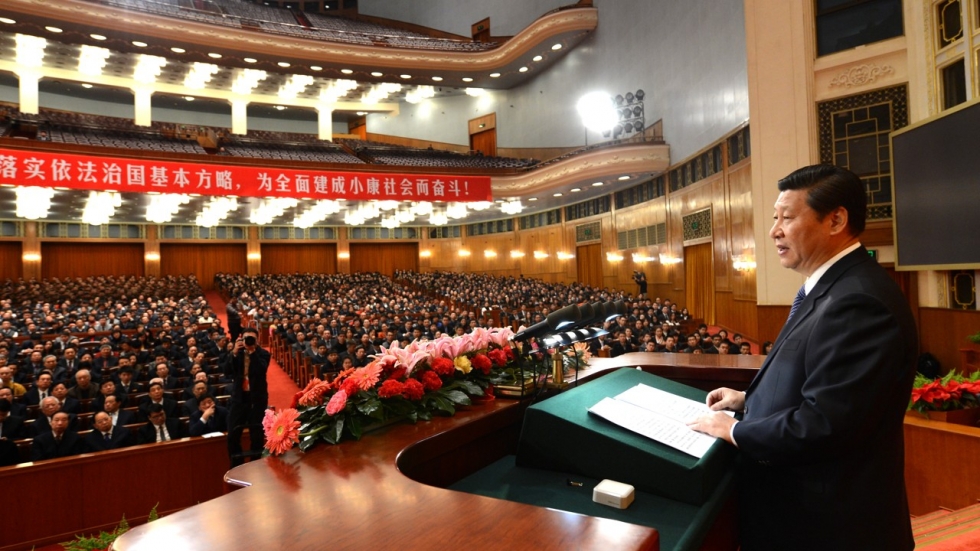 A chinese communist party leader was reported on WeChat speaking to local parry officials about the Biden rise to the White House, and he apparently saw it as a very good thing for China.

Roughly translated, Lin told members “As China embraces government and economic policies the west has turned it’s back to, the simple minded Americans pursue policies that we know lead to economic decay and a halt of development. Biden is already accelerating this agenda. With Biden as President, the whole rotten structure will collapse. It is imminent.”

China is already on pace to surpass the US as the world’s largest economy, thanks to 4 free market capitalist zones the communist country established decades ago that have now catapulted the country into wealth and prosperity.

Lin went on to say “When we visit America, who are the American companies bending the knee to? Not the poor American. But the rich Chinese. The time of the insolent American globalist supremacy is coming to an end.”

Since Biden became president, Chairman Xi, the President of China, has been flexible the country’s muscle as they prepare for what many communist parties are celebrating as the “collapse of American supremacy.”

If you support our journalism, share this article on your social media pages.

One thought on “Chinese CCP Boss: “With Biden As President, Rotten America’s Collapse Is Imminent””