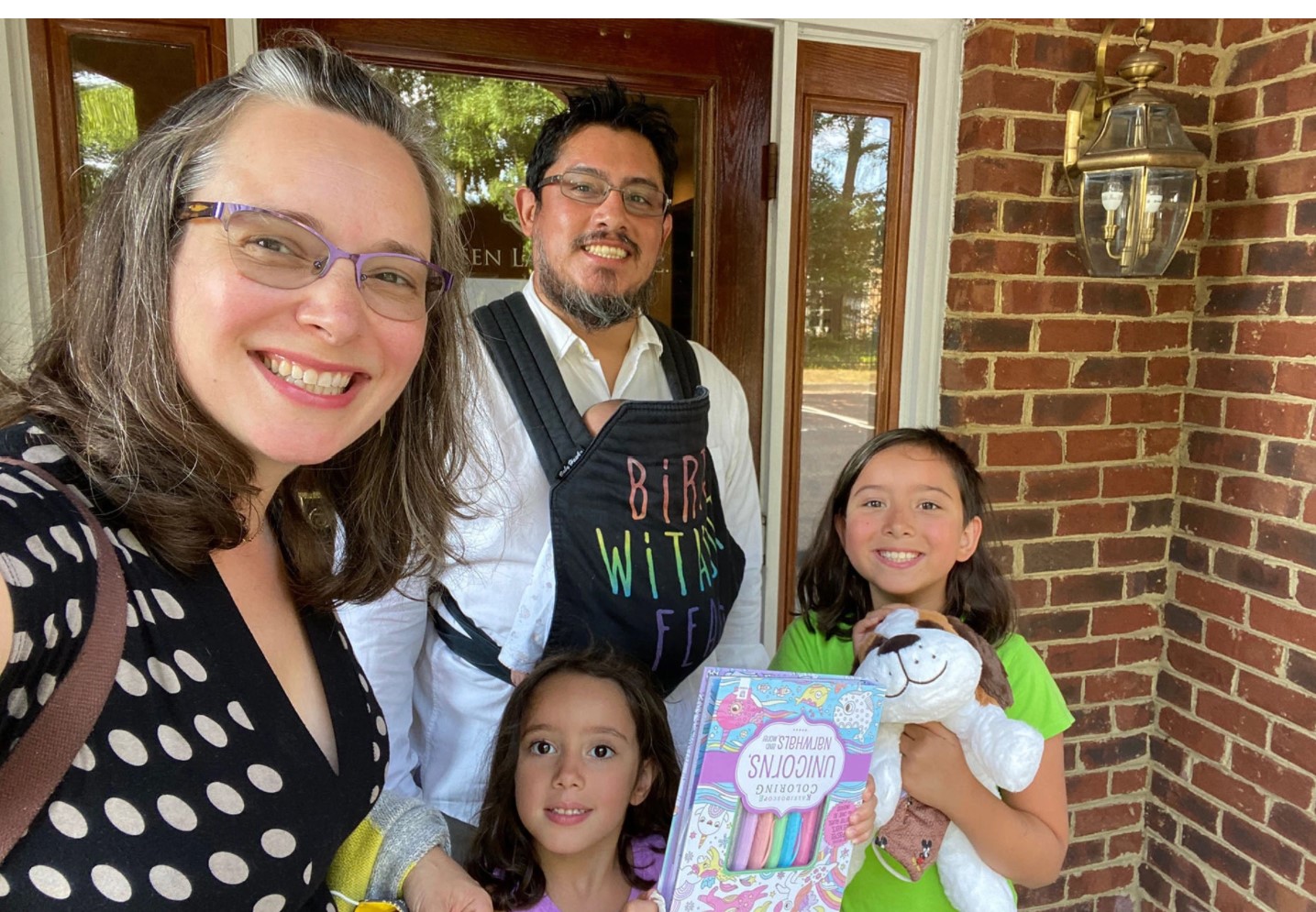 Well now the data speaks for itself. New data shows that New Yorkers moved enmass to the former Republican states that have now gone blue in 2020, showing that New Yorkers really are the dumbest people in America.

The Republican think tank How Money Walks shows that Georgia, former Republican jewel of the south that went fully Democrat this past election, gained more movers from New York than any other state in the country this past decade.

And former red state Virginia, that once went solid Republican every election, has now been Democrat for awhile. The state gained hundreds of thousands of movers from New York, New Jersey and Chicago. It has passed a lot of liberal laws the past few years though, and has since started to see it’s own decline, with movers moving to more capitalist liberty Republican states of Florida, South Carolina, North Carolina, Texas and Tennessee.

The third is Arizona. Arizona is a former Republican state, but which has since gone blue. This is thanks to the carpet baggers who fled to it from California at number one, Illinois at two, and New York in the number three spot.

So many have moved there, that they’re now passing tax the rich schemes like California, Illinois and New York tried (it didn’t work well for them), and public education expansions. Arizona is already starting to see an exodus itself now, all to more free market conservative states.

It’s obvious that the plague of liberalism is not going away any time soon. Texas is just one election away from going Democrat. And we see Florida passing liberal agendas like minimum wage hikes. Let’s hope the remaining red states find ways to preserve their quality of life from migrating Democrats.