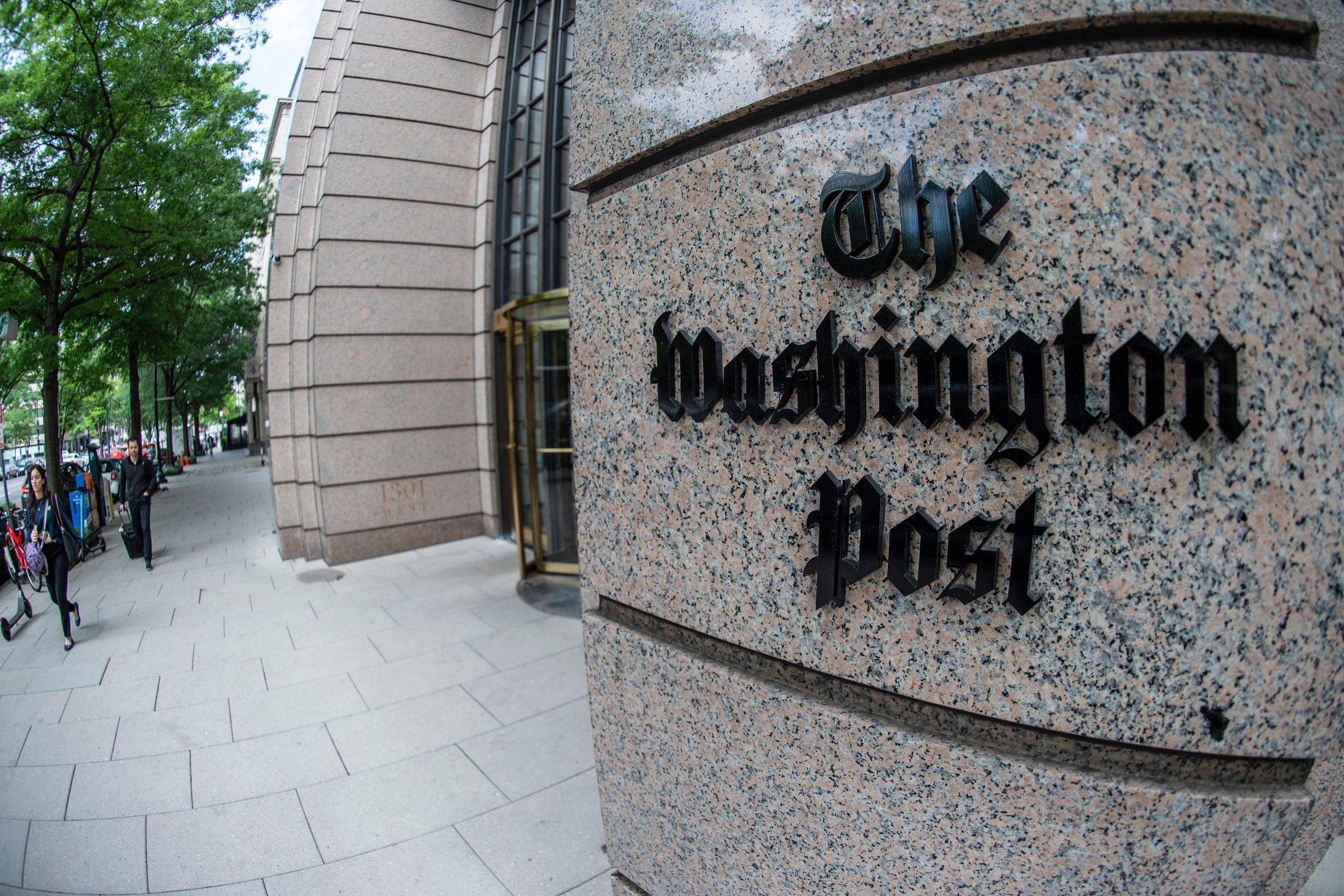 The Washington Post is in big trouble. The fake news tabloid caused irreversible damage to Prntly and it’s founder over slanderous lies published. While Wapo has wrote fake news before about prntly, one article in particular has them in very hot water.

The masters of fake news Washington Post first wrote that prntly was fake news in around 2016. They wrote that prntly is a fake news outlet because of articles we published with news stories like “Trump pressures Ford to relocate factories back to the US” or “New Poll has Trump with highest blue collar approval since FDR.” These prntly stories are then poorly rebuffed by Washington Post, and are the sources of their dubious claims that we are fake news. It is fake in itself to say that these claims are fake, as the first article sourced President Trump’s repeated attack at Ford over their decision to move their factories to Mexico, and the second article they claimed was fake had sourced the poll it reported on.

These fake claims have caused us to falsely be labeled fake news on Wikipedia and by the press, and caused irreversible damage to our outlet.

But this summer, Washington Post really shot themselves in the foot. The Wapo published a false story stating that we made up our story and event Bikers For Trump Retake The CHAZ. In reality, we published this news story and event when actual members of bikers for trump commented on our news stories about the CHAZ, saying that if the police didnt retake the autonomous zone, then they would. Shortly after we published the event, the leadership of Bikers For Trump issued a statement saying that they were NOT going to retake the chaz, but couldn’t stop individual members from going on their own time.

Due to this, we corrected our event and original story to state that it would now be general patriots (who by this point had attended the facebook event online), and not bikers for trump, who would be retaking the CHAZ.

Washington Post falsely wrote that prntly, and our founder in particular, made this up completely. They published these lies in a halfhearted attempt at making us out to be cons. While doing this, not only did they publish that we faked the event, but also that our founder FAKES BEING A MILITARY VET. The founder of Prntly, Alex Portelli, joined and served in the United States Marine Corp when he was 18. He injured his shoulder in a training exercise, getting permanent nerve damage in his right shoulder, and was discharged under honorable conditions, receiving disabled veteran status and benefits. He is a veteran. But the Washington Post did not care to even fact checking this before publishing these lies.

They called Mr.Portelli one of the worst things you could: someone who fakes serving in the military. And it is completely false. What’s moreis even after the reporter for the story was contacted and called out for his fake article, he refused to rectify it.

After their fake article, facebook suspended Mr. Portelli and multiple companies cut ties with his businesses, as a direct result of Washington Post’s false news claims that he faked the initial event and steals military valor. The Washington Post is a despicable fake news outlet with fake news reporters, and this law suit will expose the newspaper for what they truly are. Expect to hear more after the lawsuit is filed.