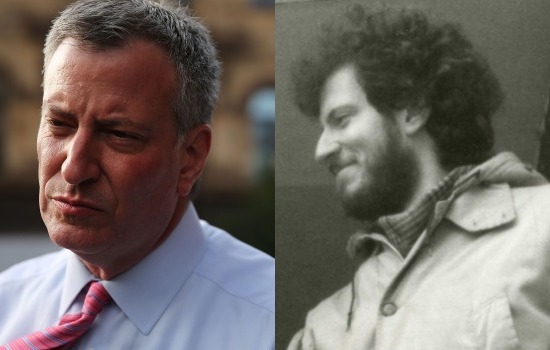 Unfortunately for the city of New York, his trickery was not widely known until AFTER he became the elected Mayor.