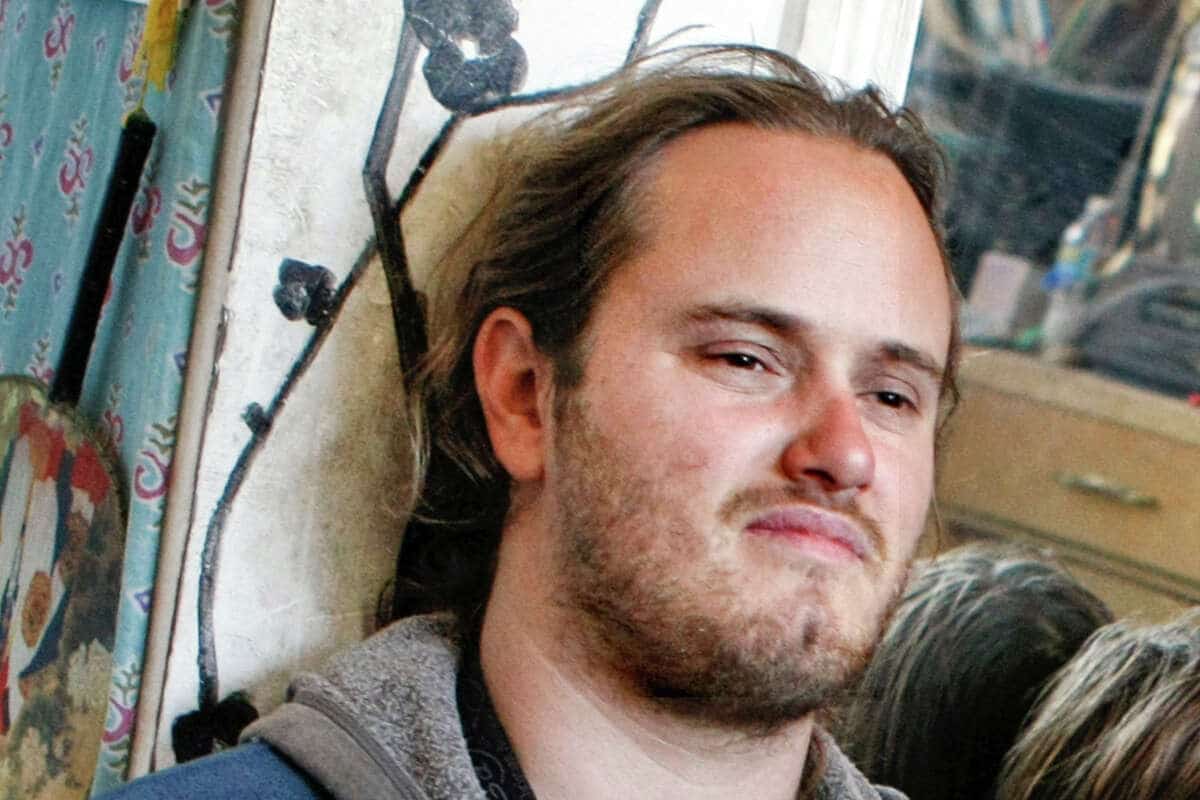 an illegal alien from Canada staying in the San Francisco bay area has been arrested after he entered Nancy Pelosi’s home and attacked her husband with a hammer. The whackjob assailant entered at 3am, breaking violently into the house screaming “where’s Nancy?!” Paul Pelosi, the only one home at the time (Nancy was in Washington DC) awoke and dialed 911.

When Police arrived, they found Paul Pelosi’s attacker, David Depape, in his underwear, wrestling with Paul Pelosi for control of the hammer. Police arrested the suspect, and Mr. Pelosi was taken to the hospital to be treated for fractures to his skull and serious injury to his hand and leg.

Whats most interesting about the case is the immigration status of David Depape. Mr. Depape, a nudist, is also apparently in the country illegally, living in the sanctuary city of San Francisco. It seems now the Pelosi family has been a victim of the very crime wave they unleashed on the rest of America through their open border policy, and incorrectly assumed that they were safe from it in their ivory tower. Oh the irony.