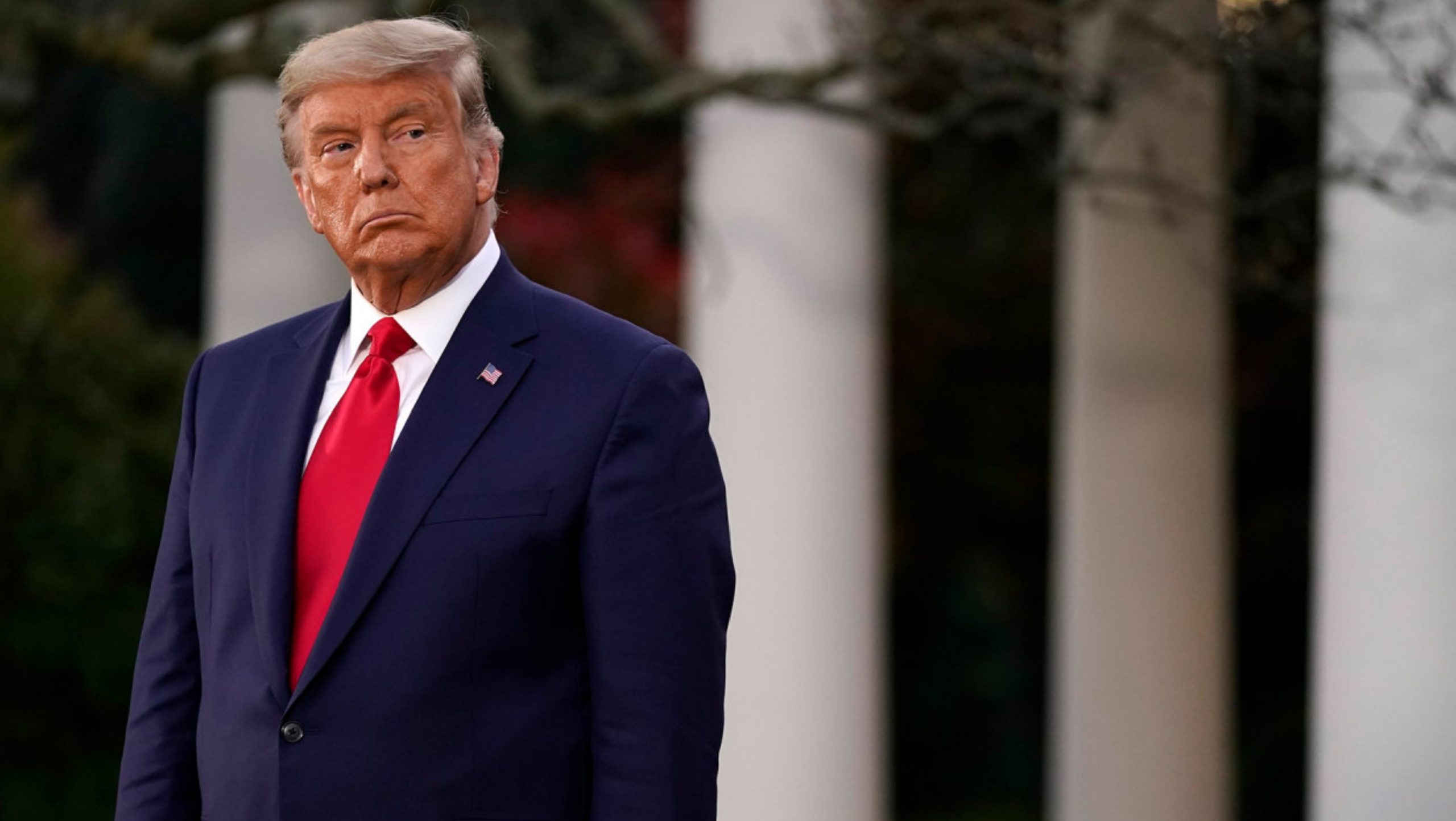 After the election, videos and stories of potential irregularities began to surface on twitter and facebook. The social networking sites acted swiftly to remove any of the allegations posted, and mercilessly banned any users responsible. But in spite of this, the reports reached President Trump and his campaign very quickly.

Videos were posted out of Philly that have since been taken down, which showed posters at polling centers that allegedly violated electioneering laws. There were videos of certified GOP poll watchers reportedly being denied entry into polling stations. Observers of ballot counts were also posting about being removed from ballot centers in Detroit and Philly.

A video surfaced out of Atlanta which showed a man reportedly losing it while counting ballots. He flips off a ballot, and then proceeds to crumple it up.

234 pages of affidavits were also filed in court in Michigan from dozens of observers for the Michigan GOP. They all allege the same things: they were denied the right to challenge potentially spoiled ballots, fake ballots, ballots with no signatures, or suspicious ballots. The pages upon pages of statements also show a pattern of systematic abuse against the observers. The observers were of all ages, all professionals, all races, and all genders. The reports outraged 73 million Americans who voted for President Trump.

And instead of allowing a discussion to be held on the allegations out of Detroit and Philly, social media began draconian mass bans of their reports, shadow banning of online news stories trying to discuss the allegations (we know this personally), and constant mockery of it by the mainstream media.

Republicans, and Trump supporters in particular, feel like we have been stripped of all rights. And when the Trump movement moves by the millions from Facebook and Twitter to more open platforms where discussions could be had on these allegations of voter fraud or irregularities, media outlets like CNN make statements that these arenas of discussion should not even exist. President Trump has been mocked and ridiculed by Facebook and Twitter staff consistently since the day after the election, having his tweets constantly undermined and challenged with opinionated beliefs on the substance of them. He is not even being afforded the right to discuss his grievances and the litigation that’s followed.

All of this is climaxing after 6 years of improper treatment towards the Trump campaign and his supporters. The actions by the press and big tech against President Trump’s lawful challenges only make the allegations seem that more believable. If there is no voter fraud, why are videos and photos being removed and user accounts who post them being banned?