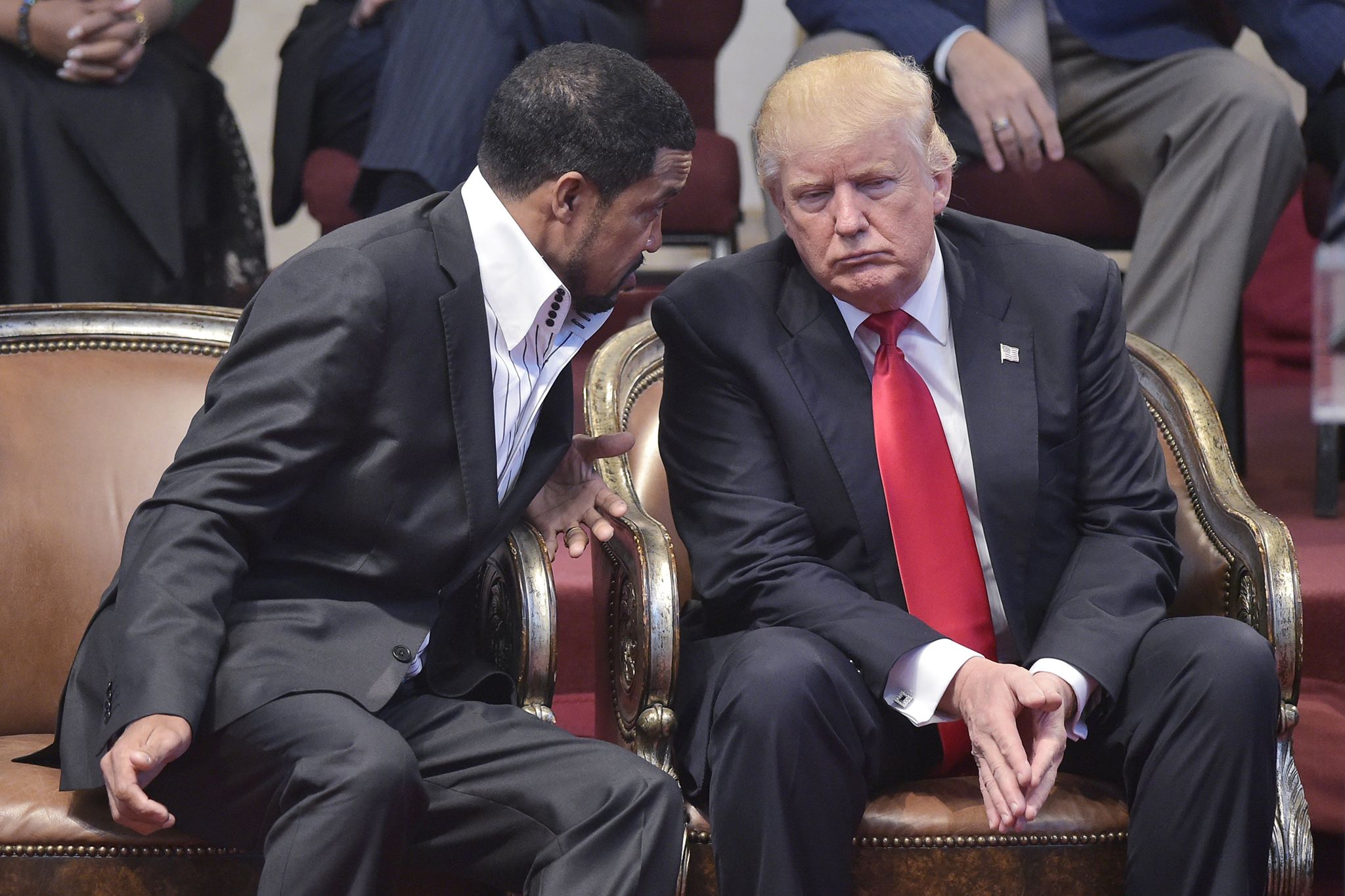 Cleveland- Pastor Darrel Scott of Cleveland, a co-founder of President Trump National diversity Coalition, says that President Trump is more pro-black than the previous only black president of the nation Barack Obama. Mr. Scott, who has been working with the white house on prison reform and with programs to help urban African America say’s “This is the probably going to be… the most pro-black president that I have seen in my lifetime” Mr. Scott proclaimed in the oval office meeting with the president this Wednesday. During the meeting discussed the Topics such as the prison reform bill passed by the House in May and the unemployment rate of black Americans which was brought to light in the conversation from President Trump. He added as well to make sure that former inmates find jobs. We need to remember how little the democratic party helped the urban communities during the Obama Administration.