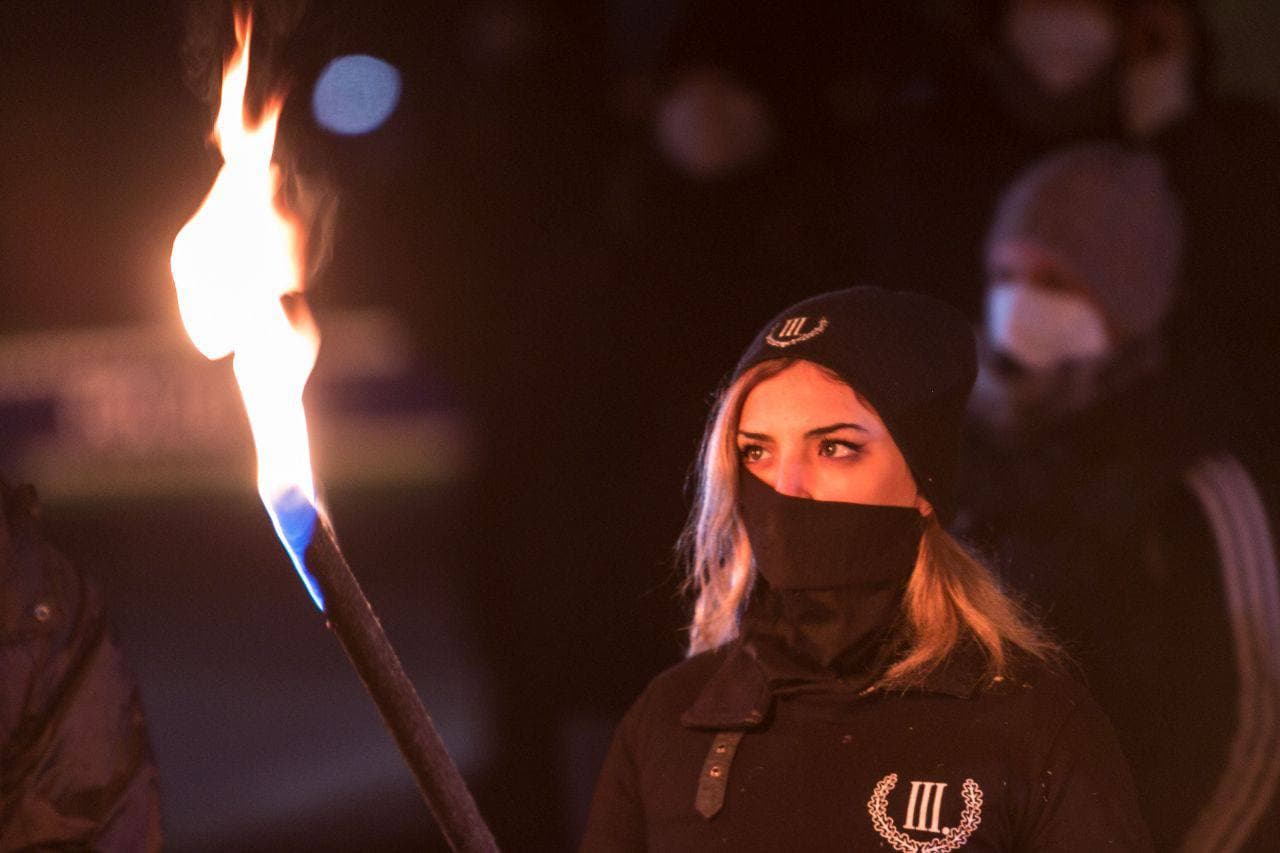 Germany’s new nazi party, the Third Path, known in German as Der Dritte Weg, held a night march through the German city of Wunsiedel. The march and rally was to honor the fallen Nazi leader Rudolph Hess, who was buried in the city.

The Nazi logo and name is banned in Germany, and having Nazi paraphernalia can see hefty jail time and fines. Because of this, Germany national socialists have rallied behind the Third Path, which has different symbols and flags. The Party though has a platform like that of the 1930s Germany Nazi Party, advocating for a German ethno-state and a reestablishment of the German Reich. As Germany has become flooded with millions of non German arabs, turks, kurds, asians, africans and other minorities, the far right has seen a large increase in support.

Below are some photos from the rally.

The new German Nazi Party has regularly made the march, as can be seen in this video from 2 years prior of a similar but smaller march.