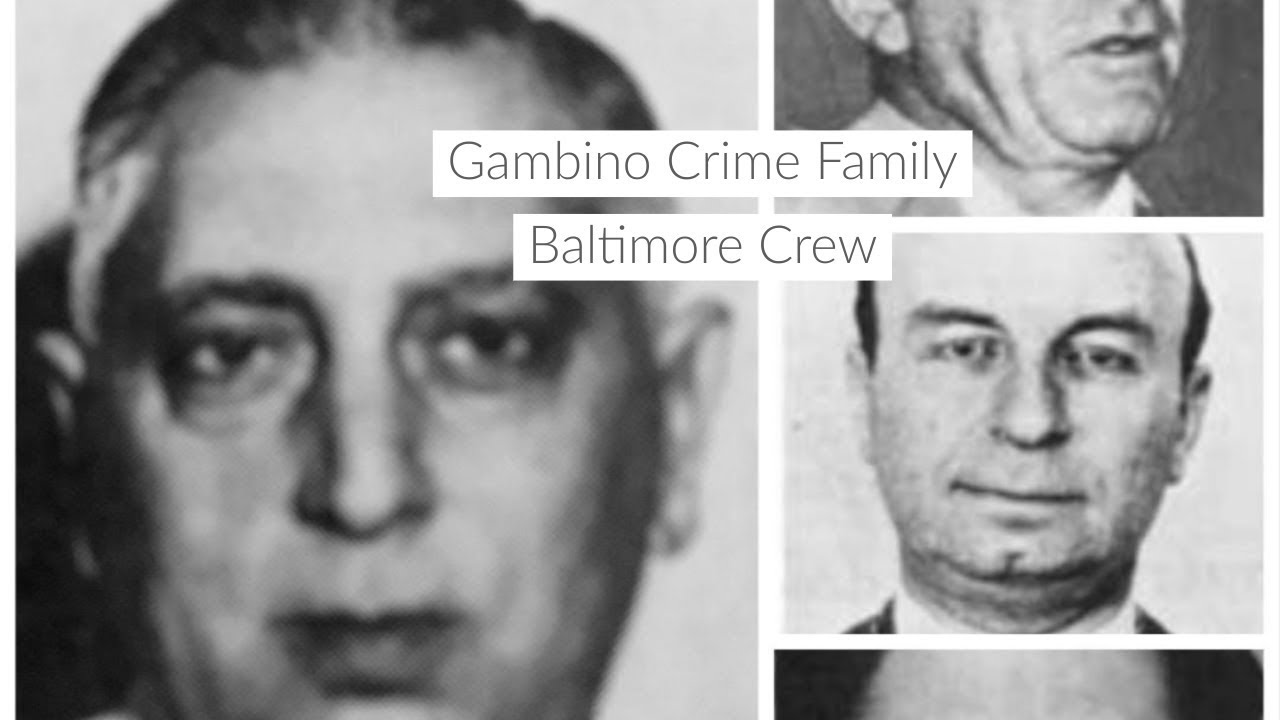 Pelosi’s brother then took up the reigns as Mayor of Baltimore after his father, being handed it by political powers in the City. It was during his tenure that the Baltimore race riots happened.

The SEC alleged that the company was secretly controlled by two convicts barred from being involved in publicly traded companies. Their names were Joe Corazzi and James Cohen. Both were previously indicted and ohen was incarcerated for financial fraud crimes. Corazzi was barred from being on any board again. They were publicly “outside consultants” but in actually controlled day to day decisions and never disclosed to their investors their criminal past. They’d also enriched themselves on the company.

Just a long history of the Pelosi-DAlesandro family playing with crime, and getting away.