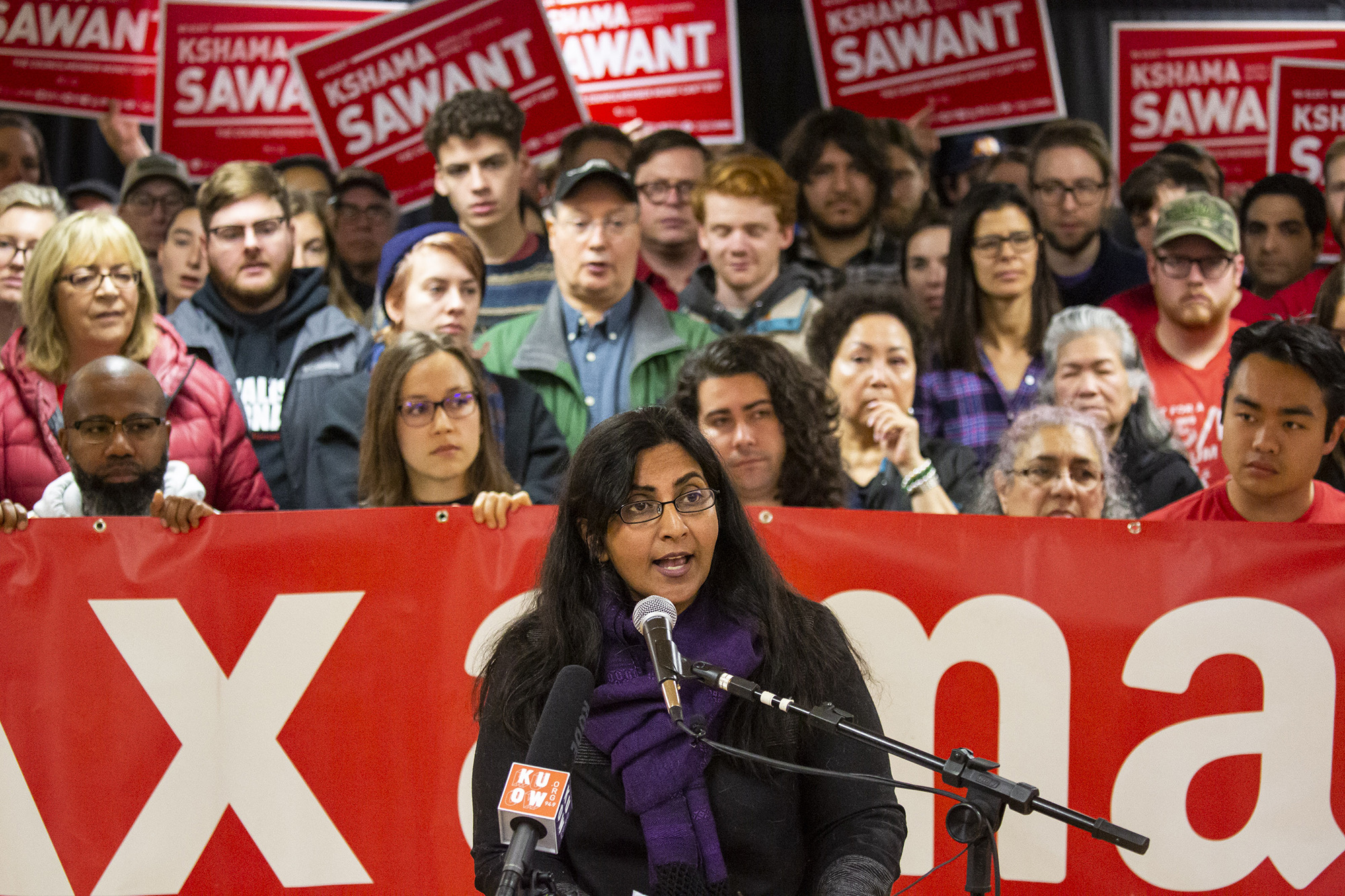 New York City ranks number on though on the place to see the biggest crisis since going full Democrat. After a decade of stability with Republican rule, the city elected Democrat Bill Deblasio. Deblasio has begun a campaign of rapid liberalization of the city. Because of it, the city is in complete disarray.

One thought on “Study: When A City Goes Democrat, Crime, Homeless And Unaffordability Stats Spiral Out Of Control”