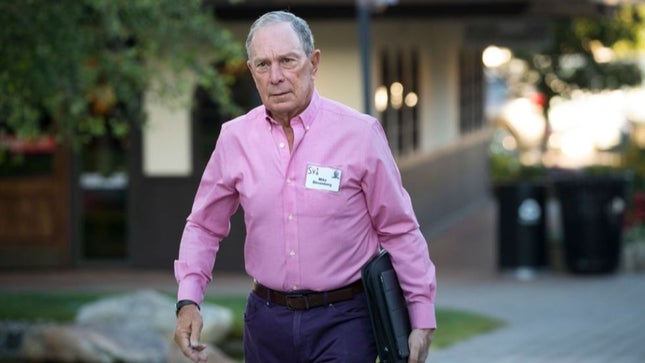 Virginia- Also this week, just Bloomberg doubles down on gun control, An estimated 22,000 armed citizens marched on the Capital in Virginia according to police estimates. Not one person was shot. It’s a testament to how safe gun owners are considering the amount of guns there are in the United States.

7 thoughts on “Bloomberg To Gun Owners: I’m Your Worst Nightmare”