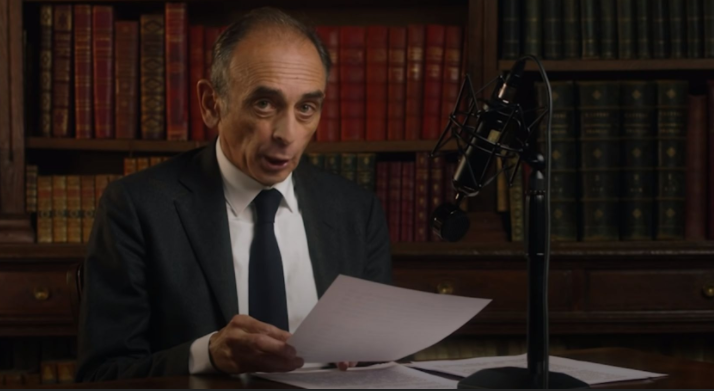 Eric Zemmour, the conservative radio personality in France who is making waves with an unapologetically French nationalist campaign for office, has released a campaign video that has set off a near revolution in France. The video has received massive amounts of views on youtube and the comments seem to be overwhelmingly positive from French viewers, while the French media has expressed unanimous outrage.

See for yourself if the video is outrageous, or revolutionary: