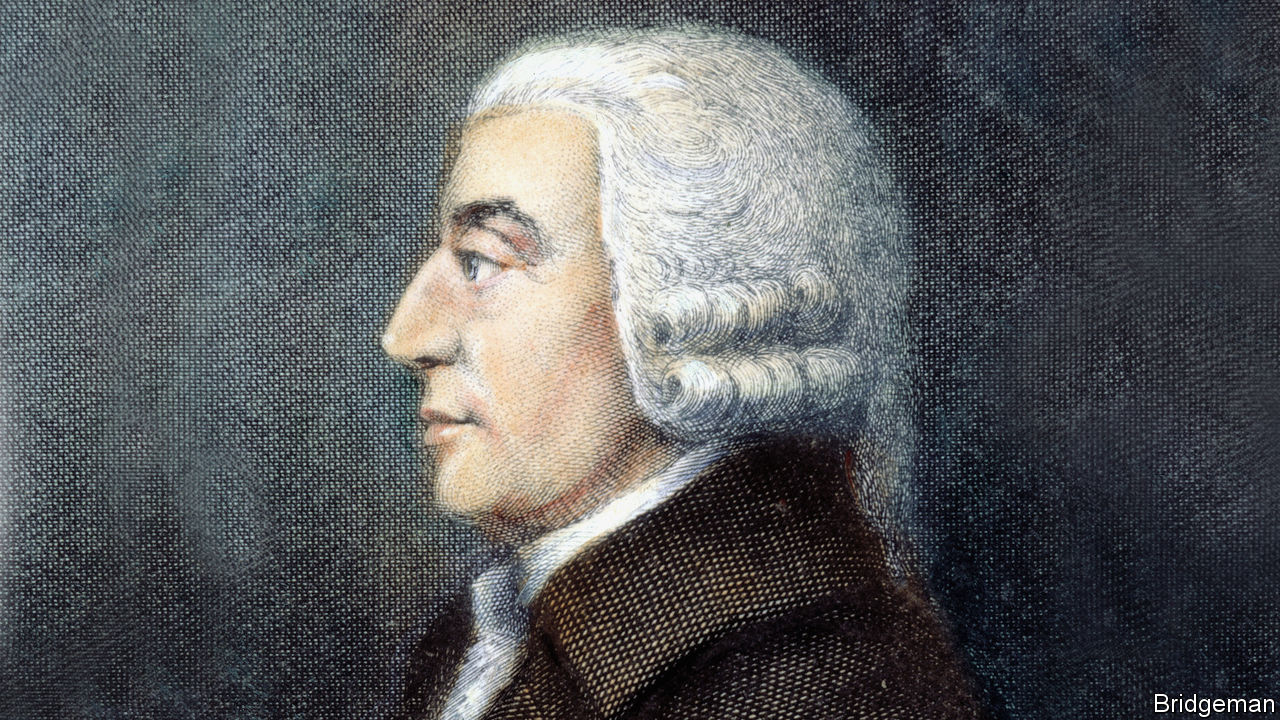 Americans all have an opinion of economics, but rarely will you find an American who can name at least one economics book. This is a problem.

The country is facing a myriad of wealth and inequality issues, yet the people it effects seem to have no concern for studying economic theory or policy. As a result, republicans and democrats alike continue to be elected that follow economic ideas that are proven failures, or stray from the original economic philosophies that made America great in the first place.

The most important economist in American history no doubt, is Adam Smith. Though the never actually set foot in America, his teachings shaped the principles that the founding fathers based the country on. Free markets, non government roles in the market, the invisible hand theory, and modern capitalism.

Born in Scotland in 1723, Smith showed intelligence that surpassed his pupils. At just 14, he entered the University of Glasgow where he studied moral philosophy.

He went on to be a famous professor, and then quit teaching to travel Europe studying how different government’s economic policies had different effects on it’s people. In Paris he met Benjamin Franklin, who was also becoming more and more of a believer in free markets himself. It was at this time that the french phrase on economics “Let do and let pass, the world goes on by itself”came to be.

Though the United States strayed from his teachings in the latter part of the 20th century, Wealth Of Nations was instrumental in the establishment of the USA as we know it.

Ludwig Von Mises is considered one of the greatest economists of the past two centuries. He was born in Austria in 1881 to jewish parents in what was then part of Austria-Hungary but now Ukraine. Highly intelligent, at age 12 he was fluent in German, French, Polish, spoke some Latin, and understand Ukrainian. His treatise on economics would go on to be one of the most influential books on free market capitalism in modern history.

Other notable economists which Americans should study are Milton Friedman, Thomas Woods, Ayn Rand (just as one does not have to agree with the whole bible to be a christian, or an artist to like their music, there are lessons in Ayn Rand’s books that make her personal opinions irrelevant and that are why she is as famous as she is today).

Study these works, for America’s future depends on it.