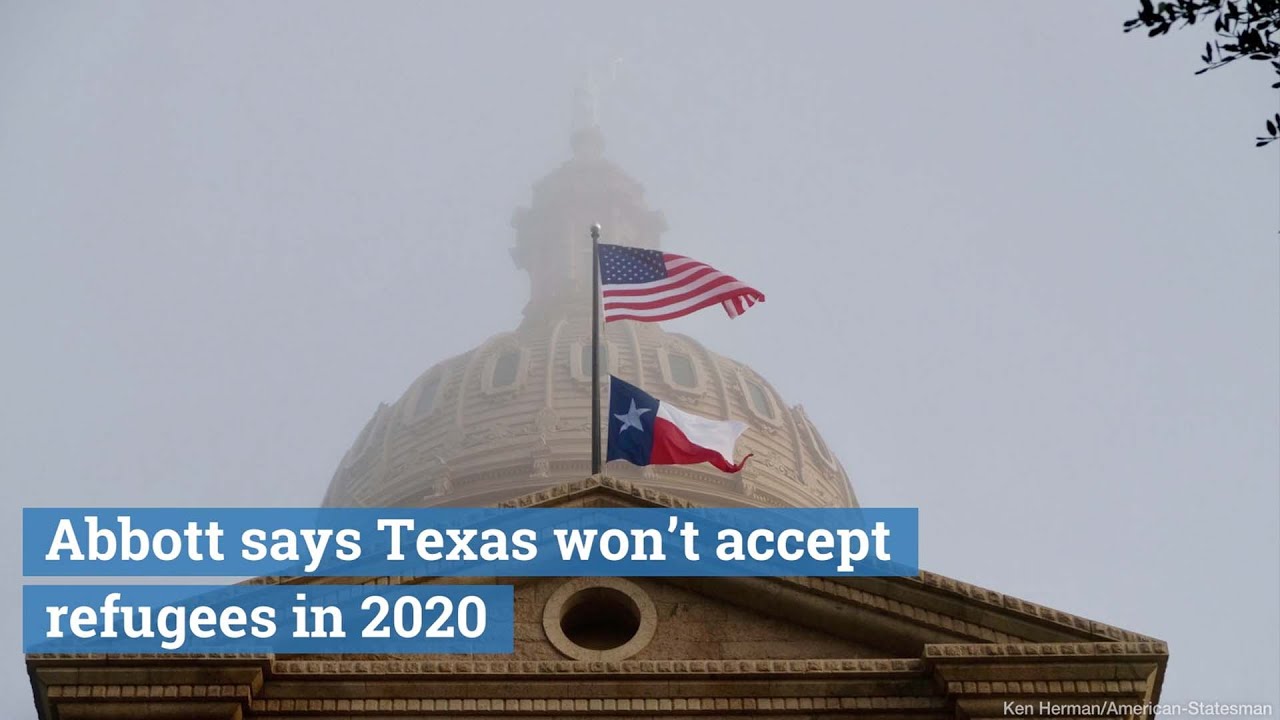 Governor Abbot is going to put his foot down and stop taking refugees, the first governor in America to do so. He says that from now on, he’s going to put Texans first and take care of the state’s own before taking more refugees to care for.

The Governor announced years ago his plans to withdraw from the program, but only now has it gone into effect officially.

The move is seen as a positive step in reversing the refugee resettlement program that was increased under Presidents Bush and Obama.

At it;s height over the last decade, 97,000 refugees were “resettled” in just one year during the end of Obama’s presidency.