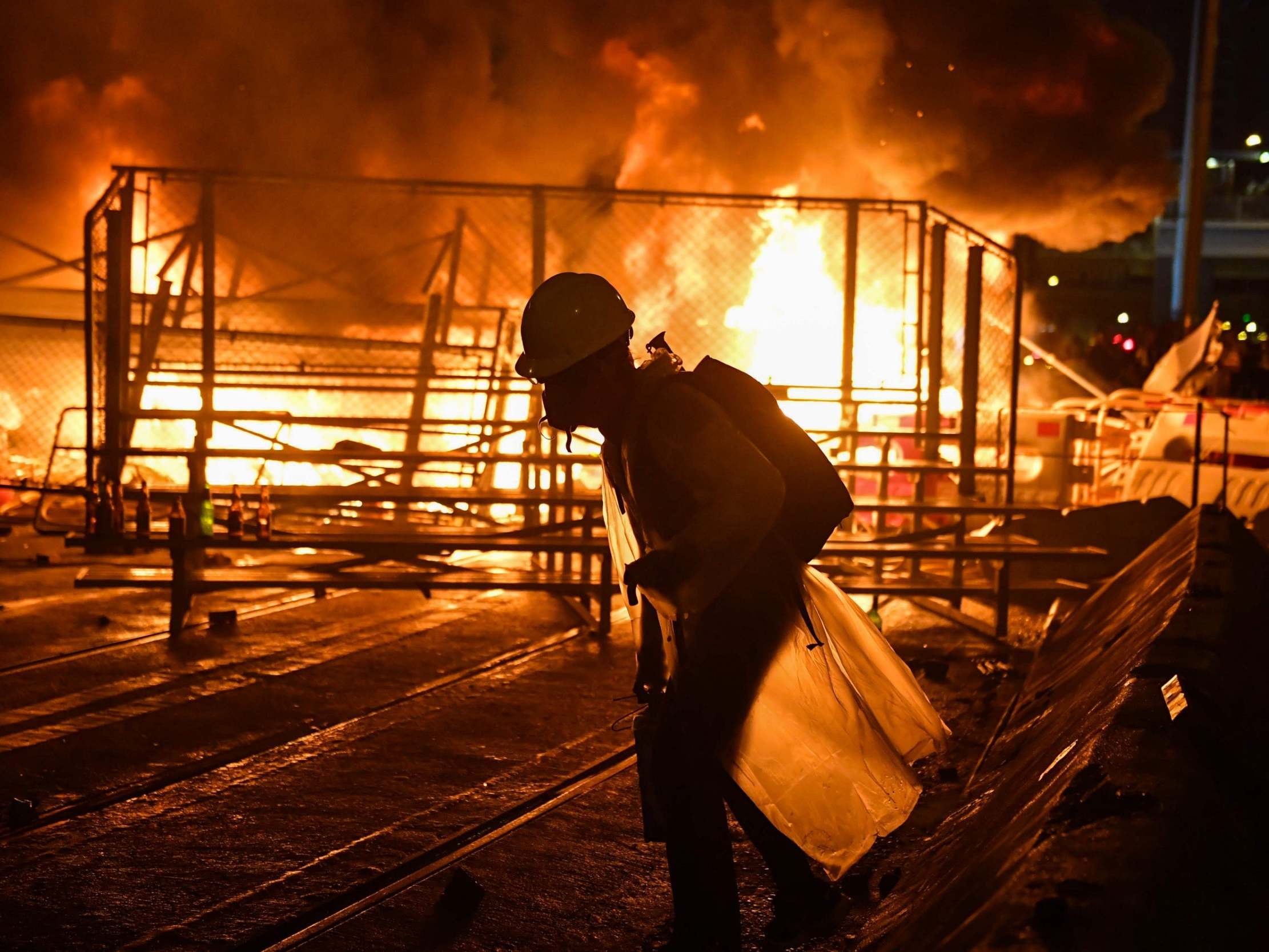 As China battles the Coronavirus, it is taking drastic steps to reduce the spread of the disease. It’s method? The building of mass camps that can hold millions of people. All throughout the country, the regime is setting up “quarentine centers” to hold those anyone thought to be infected with the virus.

The virus originated in the domestic economic capital of Wuhan, a city of millions of people. It spread rapidly though and has now killed dozens, and infected thousands across the country. It is also appearing in places outside of China, across the globe.

Beijing is using the same strategy it used to combat SARs virus. That virus 17 years ago has taught the Chinese regime much about virus control.

China is now taking precautionary measures by establishing quarantines throughout all of China. In Hong Kong for example, a quarantine center being established was firebombed by protesters who have been protesting for the past year. It was not even previously known to the world that China was setting up a quarantine center in Hong Kong, which is hundreds of miles away from where the virus supposedly is.

The infected toll has risen in China officially to over 2000 people, but some reports are saying that the true number is far higher, in the tens of thousands. If so, then the virus is far more serious than people originally thought.

The official toll of those infected according to official Chinese numbers as risen to almost 3000. This is developing and we will keep readers updated as more information comes out.