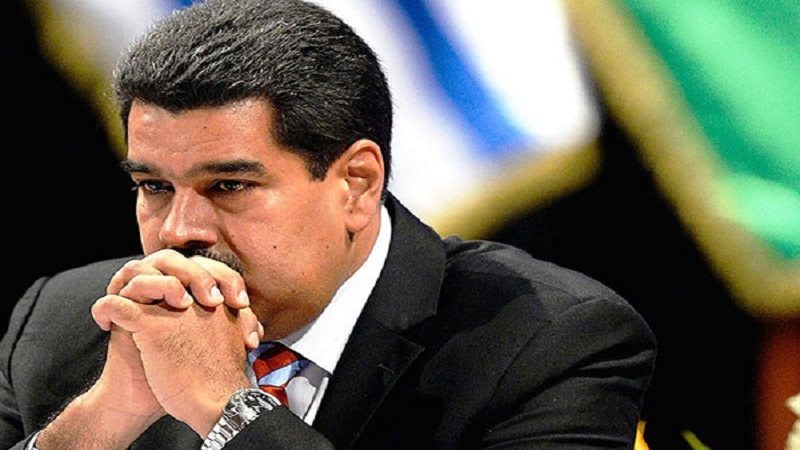 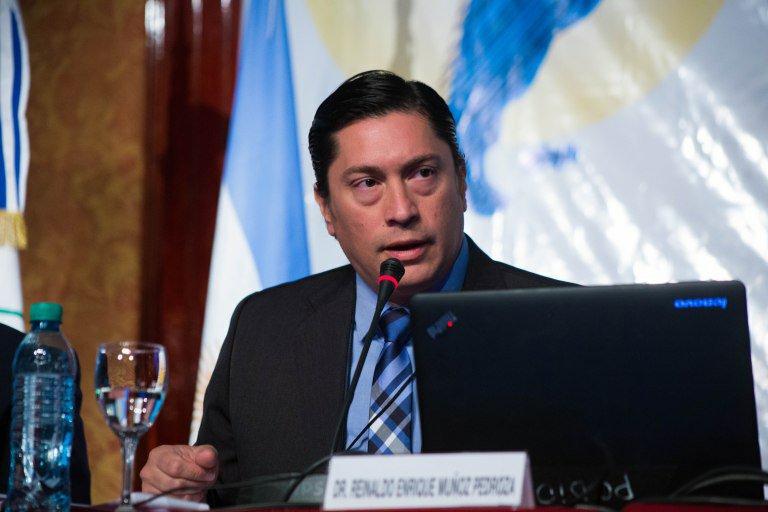 The news agency points to the main Maduro government lawyer, Inspector General Reinaldo Muñoz, as the person in charge of establishing contacts with the law firm, such as Stryk’s Sonoran Policy Group, who reportedly registered as agents of Muñoz in separate documents before the Department. of Justice that was published on Monday on the agency’s website. His work includes “developing a strategy to approach the United States government, in support of the exclusion of the main foreigner or other parties subject to economic sanctions,” Foley’s presentation said. The Venezuelan president told the US newspaper Washington Post that he seeks an approach with the Donald Trump government “to end a stalemate that has worsened the living conditions in the OPEC nation of 30 million people.”

The reality is that it is not about improving the quality of life of the 30 million people in the country, if not, an attempt by the president to bribe Donald Trump. It should be noted that Nicolas Maduro is not the only severely sanctioned. Among those who make up his cabinet and who in turn are the ones that have been sanctioned most by the trump government we can mention: Vladimir Padrino Lopez, Diosdado Cabello, Tibisay Lucena, Elias Jaua, Jorge Rodríguez etc. All of them accused of corruption, crimes against humanity and countless crimes against the people of Venezuela. 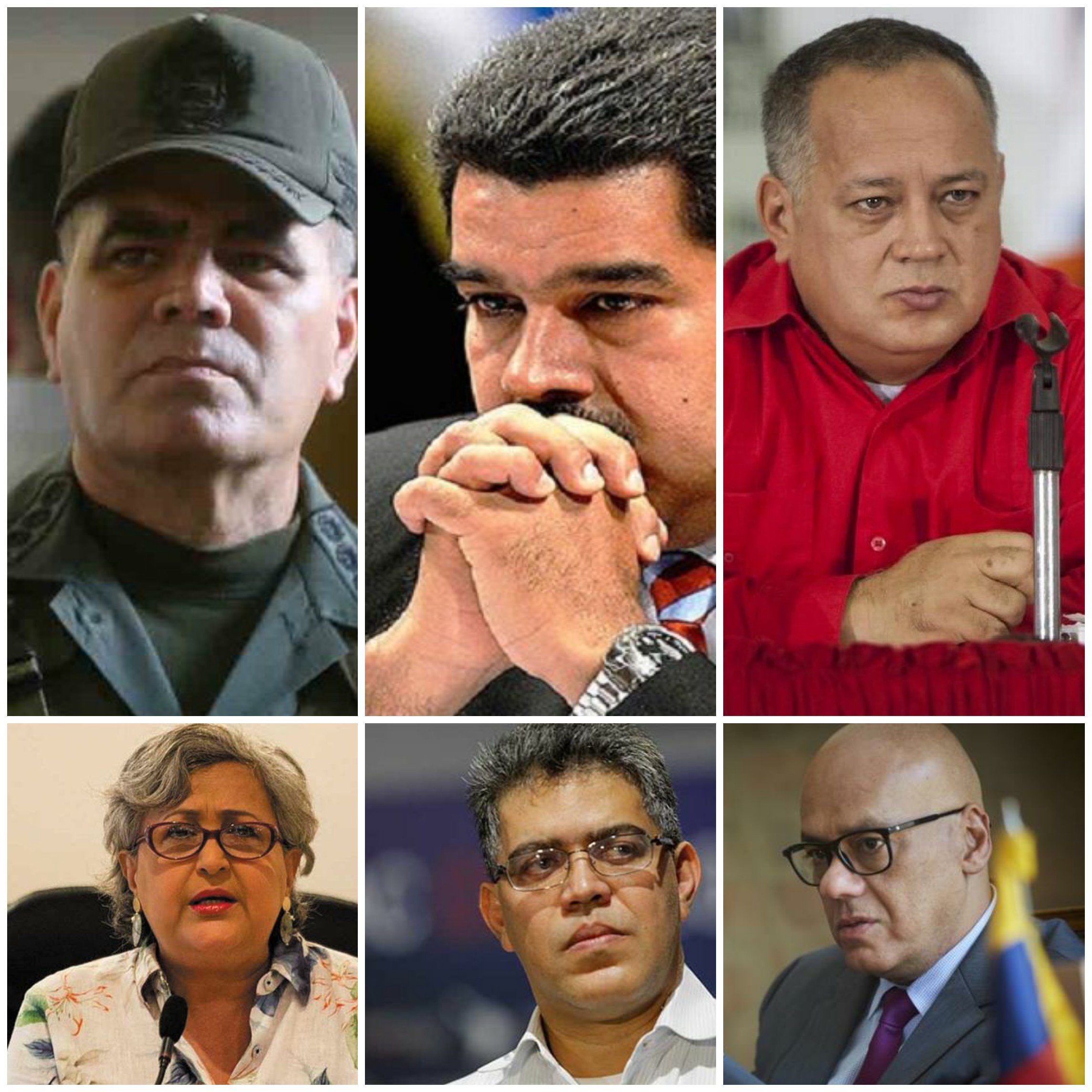 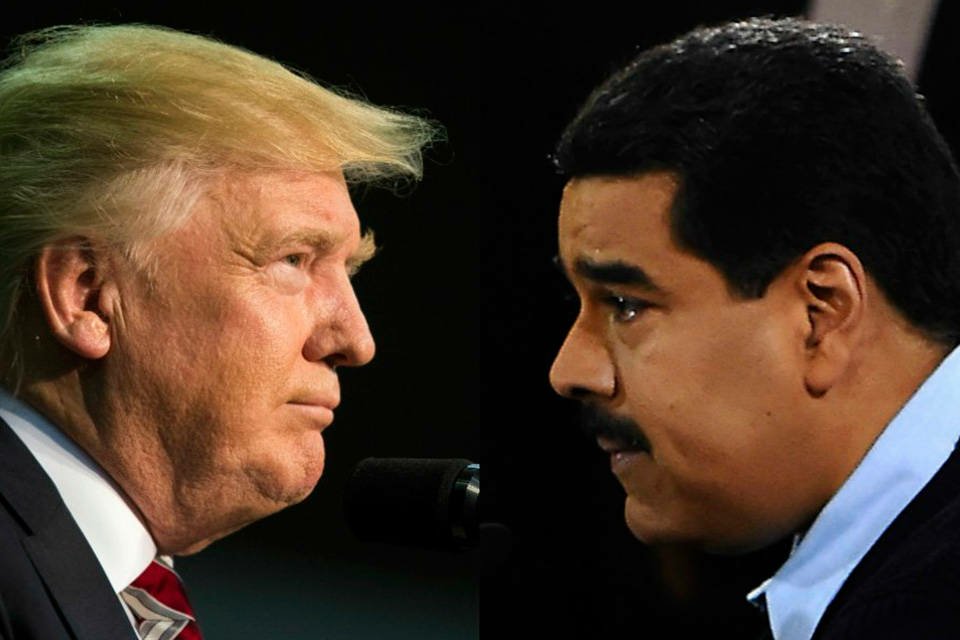 Stryk, a winemaker and former Republican aide who unsuccessfully ran for mayor of Yountville, California, is one of the main lobbyists in Trump’s Washington.Muñoz’s contract with Foley, for a flat rate of $ 12.5 million, runs until May 10. Stryk’s participation in the agreement, as a consultant, is two million dollars.Foley said in his presentation that he received just over three million dollars in down payments on behalf of Muñoz of what appear to be two companies registered in Hong Kong.His work will also include discussions with US Treasury Department officials and other US agencies regarding sanctions against the Maduro government.Stryk did not immediately answer a phone call requesting comments.Foley and Venezuelan Communications Minister Jorge Rodríguez declined to comment.Muñoz is one of Maduro’s few top advisors who until now has not been sanctioned by the Trump administration for human rights abuses and corruption.