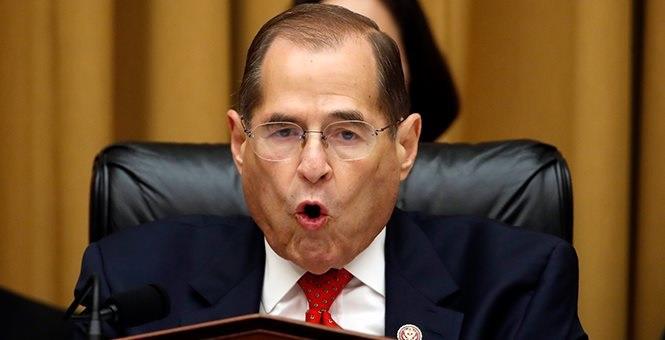 Inside sources have told ABC news that they expect the impeachment trial to come to a speedy conclusion this weekend. Democrats are enraged as they’re Witnesses are not even being listened to despite all the threats anguish and agonized begging the Republicans except for Mitt Romney are not even going to bother. Now they’re even talking about Joe manchin a Democrat voting to a quit Donald Trump and end the trial completely and even Kristen Cinema from Arizona may be deciding to find Trump innocent as well.

The theatrics and fireworks are still occurring at the Washington DC Senate building but as we have all predicted and anyone with a brain could have told you the impeachment will be ending with Trump’s acquittal.