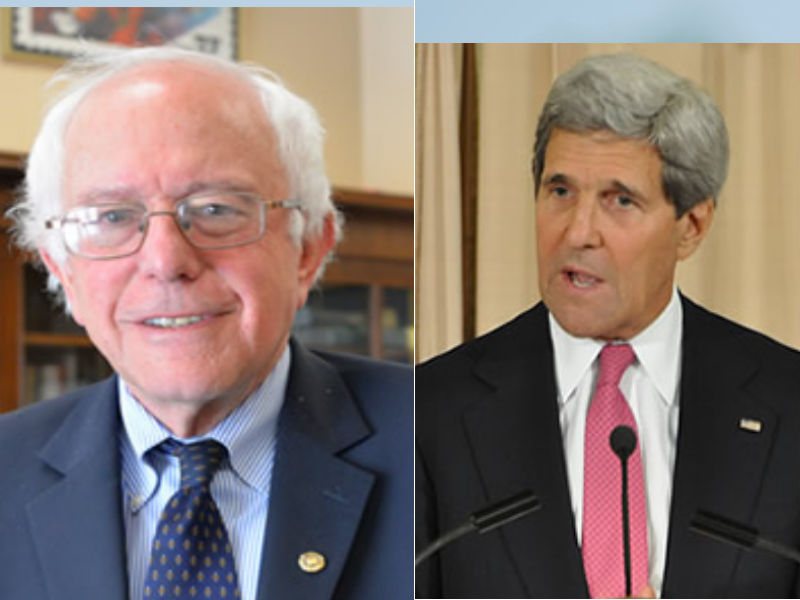 John Kerry was overheard telling “top people” that he is considering running for the 2020 Democratic nomination if Bernie Sanders looks like he’ll be the nominee.

Yes, the failed 2004 candidate who couldn’t even beat George Bush is coming back with a vengaence, according to NBC news.

When asked later about his profanity laden tirade over the phone, John Kerry backpeddled. He’s a high profile endorser of Joe Biden, and it doesn’t really look good when you’re suggesting your own endorsed candidate can’t even beat Bernie Sanders.