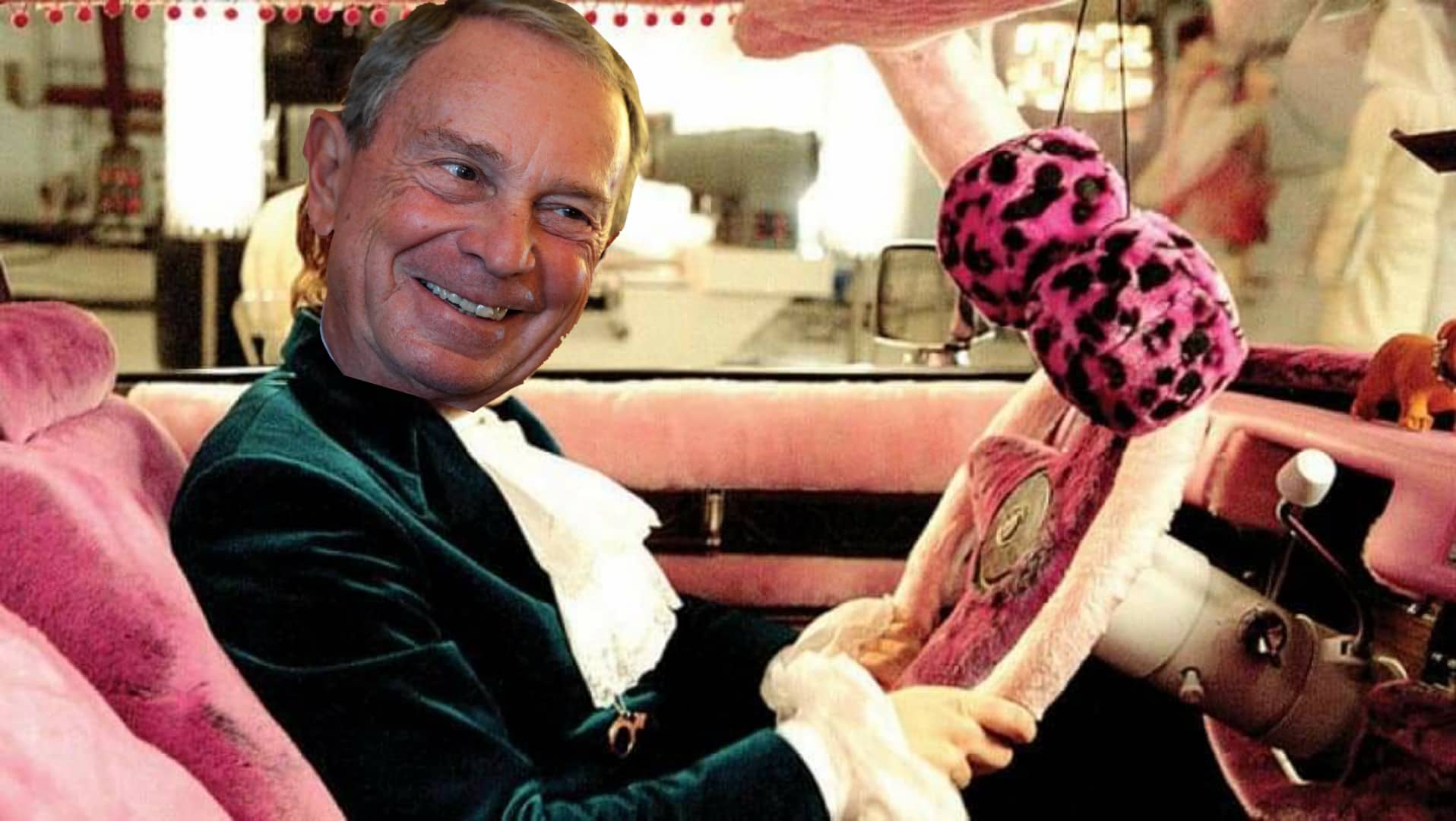 Bloomberg’s past bravado has come out to haunt him. The presidential candidate’s womanizing has surfaced in recent news articles, including a story in the Atlantic covering his obscene wealth where he bragged of having “a woman in every city.”

During an interview with a reporter, he said to them, “I like theater, dining, and chasing women.” (He further elaborated what he meant by saying: “Let me put it this way: I am a single, straight billionaire in Manhattan. What do you think? It’s a wet dream.”) In his very own 1997 autobiography, Bloomberg by Bloomberg, the mogul also spoke about about keeping “a girlfriend in every city” during his prime years as a Wall Street stock trader in the late 60s and early ’70s.

He was notorious in the 90s. He once said of a journalist to another journalist “look at the ass on her.” During a disposition of a lawsuit, he was also alleged to have said he’d “do that piece of meat.”

Bloomberg was notorious as a womanizer during his time as a billionaire in New York City. But you’d never know it. The media won’t touch the news articles, aside from a few one off articles about it. And for good reason: he’s bought ads with every one.