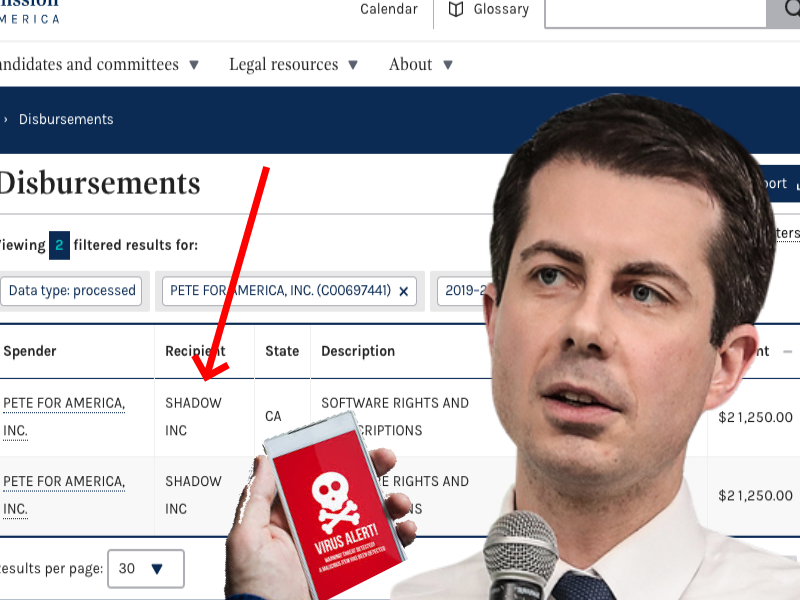 He was once seen as the new Obama, young, midwestern, and inspiring change.

But the only thing that changed for Peter Buttigeig recently was the fact that his campaign’s high point was a surprise victory in Iowa, followed by a disappointing second place in NH, and then a humilating showing in SC and NV.

Buttigeg had a problem with black voters that he poo pooed. However, the numbers spoke, black voters picked Biden and without an overwhelmingly white base in SC, he stood no chance.

Without the support of African Americans, Democrats can’t possibly hope to win a primary, let alone a general election