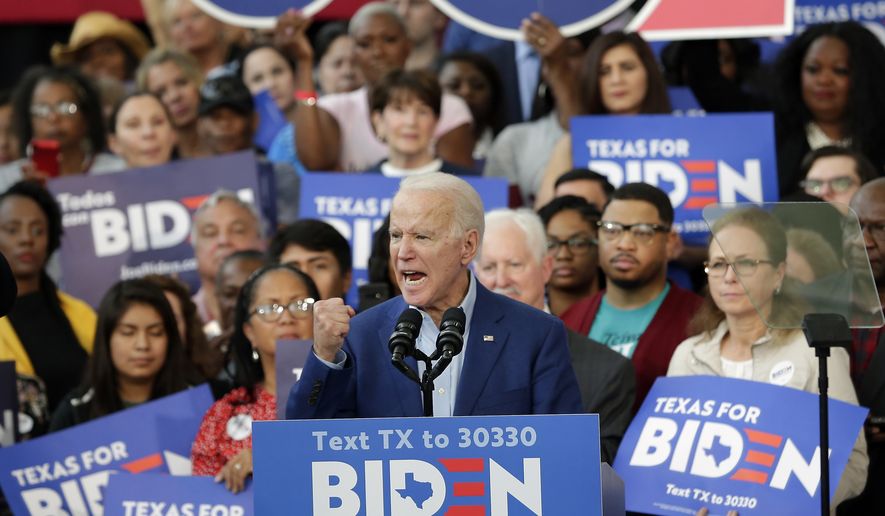 Joe Biden claims to be religious, but that didn’t stop him from forgetting what God was called. During a campaign speech today he was addressing Democrats at the Texas Southern University in Houston. While speaking to the audience, he said ” “We hold these truths to be self-evident,” Mr. Biden, said. “All men and women created … by the — you know — you know the thing.”

Crazy Joe was trying to quote the Declaration of Independence. What he meant to say was :

“We hold these truths to be self-evident, that all men are created equal, that they are endowed by their Creator with certain unalienable Rights, that among these are Life, Liberty and the pursuit of Happiness.”

Instead, he called the creator “the thing.”