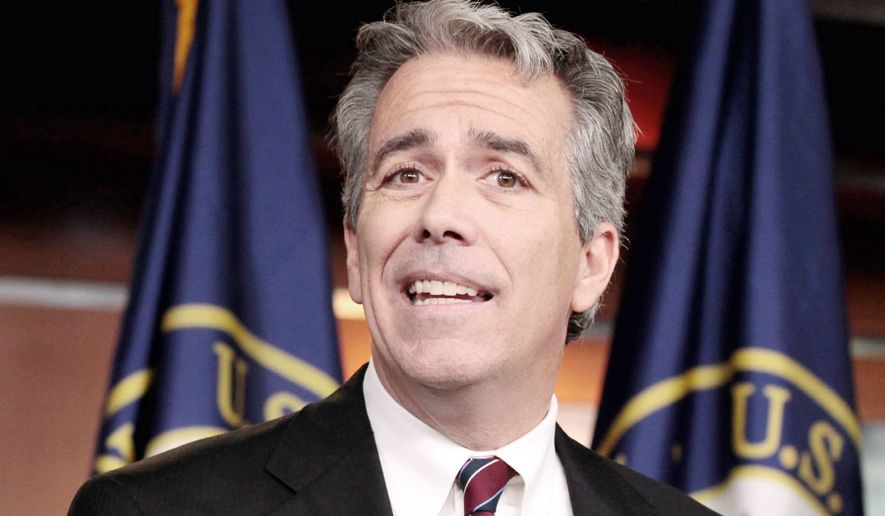 President Trump was considered a sure bet for the GOP nomination, but that hasn’t stopped a few snakes in the grass from trying to run against him. Joe Walsh was once an avid Trump supporter and tea party patriot. But something happened to him, and he ran for the GOP nomination against Trump for this election season. Trump was considered an easy win. However, that didn’t stop 1.4 million Californian Republicans from coming out just to vote for Trump over Joe Walsh.

And as for Bernie, he only received 900,000 votes on the Democrat side. Congratulations President Trump on the great win!

One thought on “1.4 million Republicans came out in California to vote for President Trump over Joe Walsh”