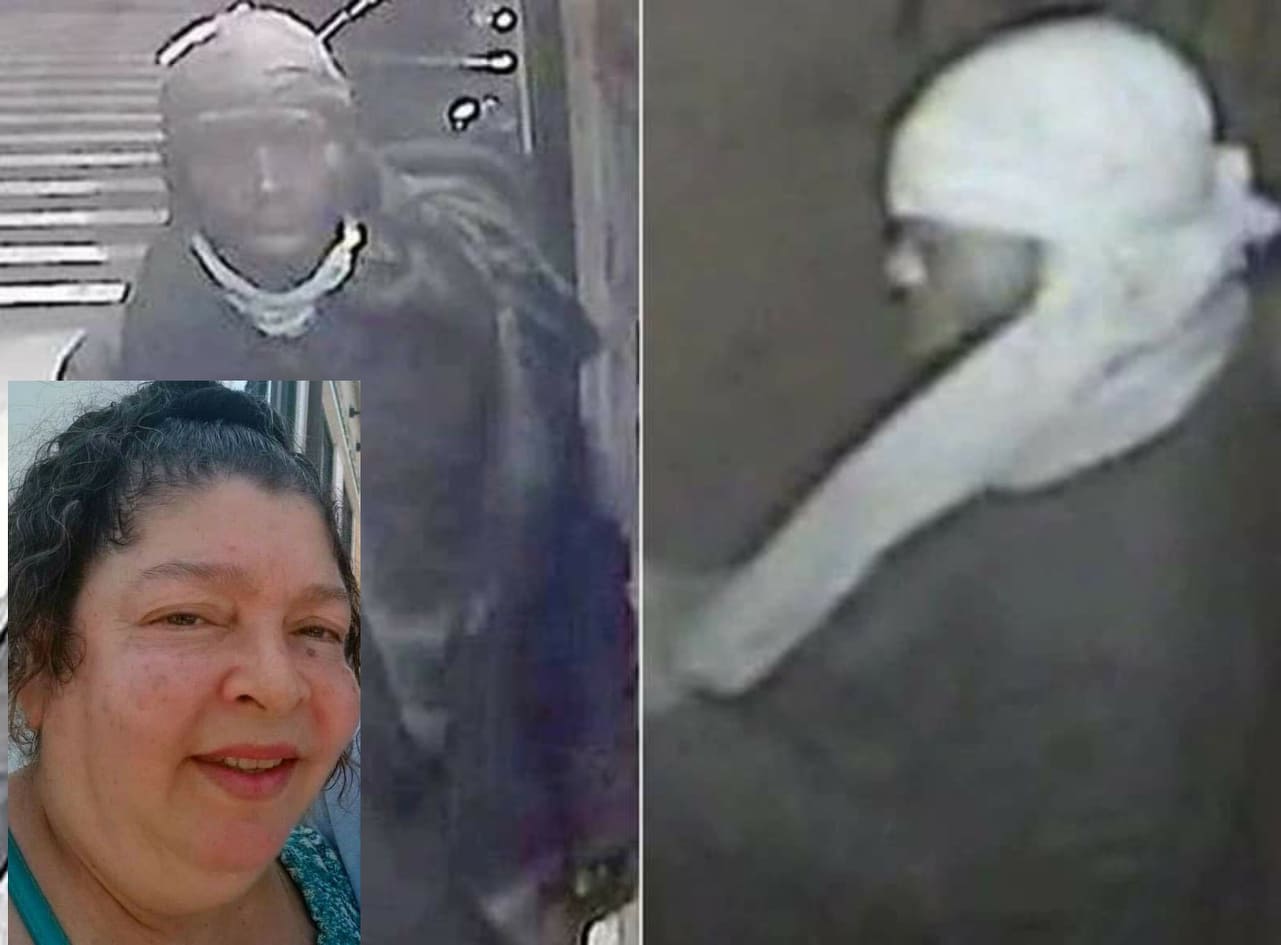 39 year old Frankie Harris hated Hispanics. he hated them so much, he went through Brooklyn back on the 22nd of February beating them senseless and spitting on them. Because of New York’s bail reform laws though, he was released for his crimes pending trial. It turned out to be another mistake in New York bail reform. And the media was completely silent on it.

While out on bail, he found 64 year old Adalinda Delgado-Staiman walking down the street in early March. He assaulted her in broad daylight. Frankie Harris came at her from behind, choked her unconcious, and began his demonic assault. He then left her on the street in a pool of her own blood and feces.

She now sits comatose in the hospital, where prosecutors say she’ll soon pass away.

Whats sicker, he first struck a conversation with Adalinda and the woman politely spoke back with him. Then after he pretended to leave, he turned around and struck.

he dragged her to the ground and choked her for a full 3 minutes until her legs stopped moving.

“She remains alive only because of life support, and we anticipate her death within the next few days,” prosecutor McNabney said to reporters.

in his Feb. 22 attack, he punched a Hispanic woman in the mouth in front of her children and said he “was going to come back and kill them Puerto Ricans,”

He punched another man in the face shortly after. Saying  “Puerto Rican f—-t,” according to court papers.

He was released without bail for that incident thanks to Governor Andrew Cuomo’s bail reform laws.