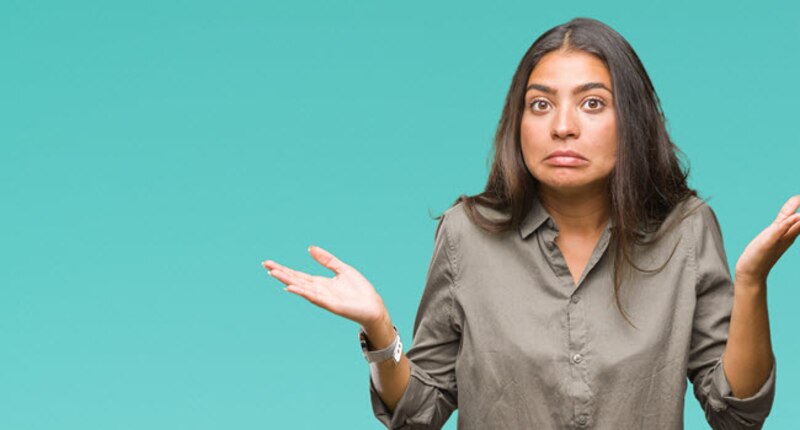 The nation stood shocked this week after a week of rioting. It came to a complete surprise for the politicians and Americans who have never read a history book. For some reason unbeknownst to anyone who’s grasp on history doesn’t span beyond the year they were born, putting 40 million Americans out of work to “flatten the curve” was followed by rioting and looting.

Strangely, printing and giving away free money for weeks after degrading and home arresting them was not enough to quell a desire to rebel.

Furthermore, a huge amount of property damage and deaths occurred from the rioting. The good news for these people who are so dumb they probably shouldnt even have authority over a kindergarten class, let alone state and local governments, is that only a couple dozen people and police officers have been killed so far in the unrest. Much less thsn covid-19.