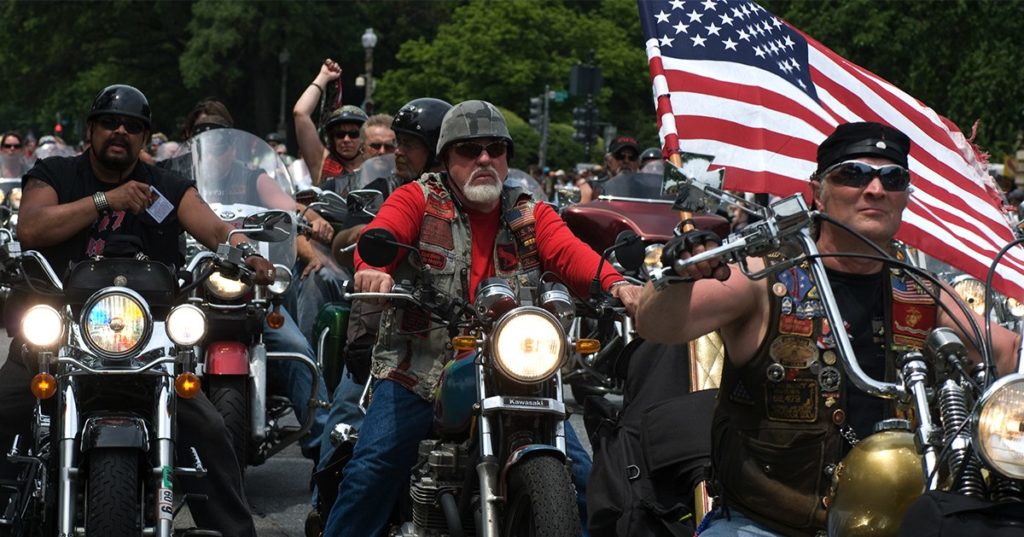 Members of Oath Keepers, though not any official chapter yet, have joined the event to ride with bikers for trump and liberate the Antifa autonomous zone in Seattle. Members of multiple chapters have signed up on the event page.