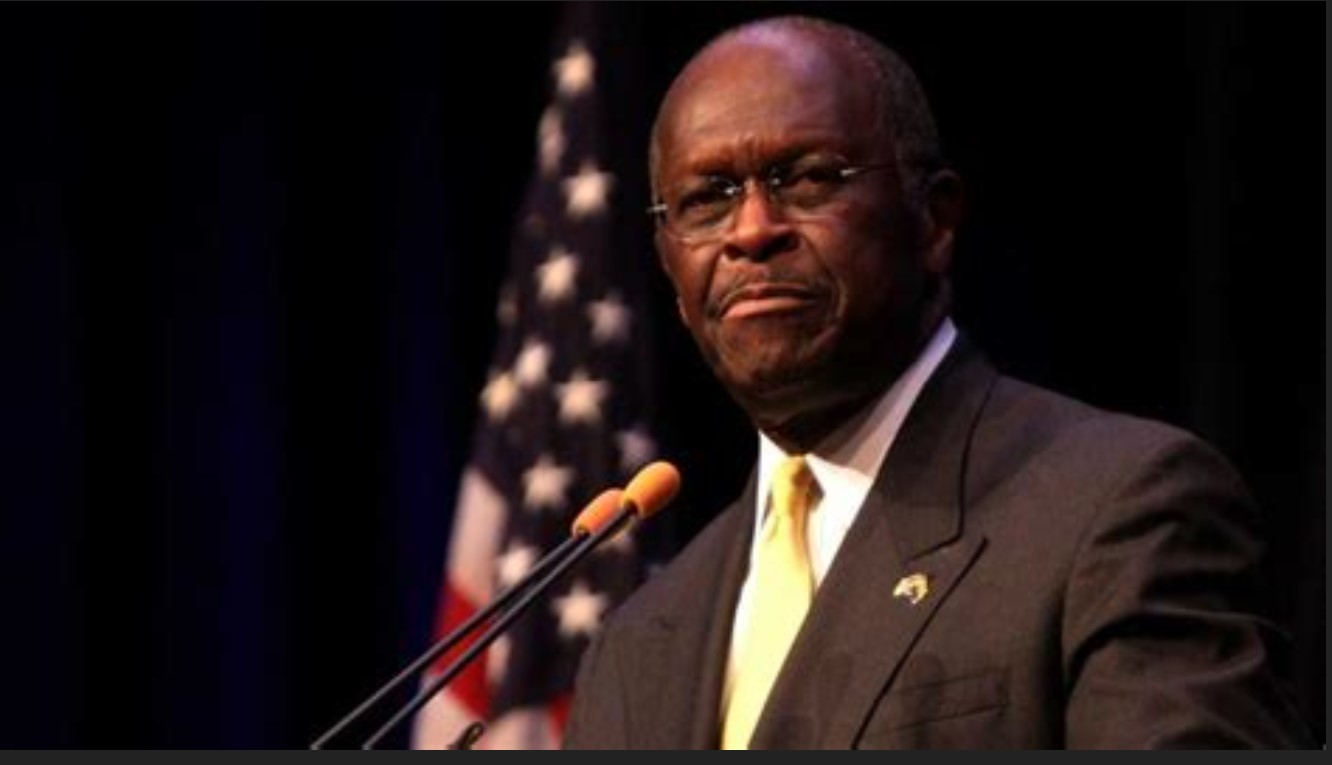 American hero patriot Herman Cain, famous for his presidential run and 9-9-9 tax plan, has passed away from coronavirus in Atlanta.

The former American executive and CEO was also an avid tea party activist. He become nationally known when he ran for President in the Republican primary touting his 9-9-9 plan in the 2012 run. It would replace all taxes with a simple tax of 9% on personal, corporate and sales.

Cain as born in Memphis, Tennessee in 1945. He described his childhood as one of being “poor but happy.” His father worked 3 jobs to own their own home and put his two sons through college. Herman would go on to receive a masters in Science at Purdue University.

He became an analyst for food conglomerate Pillsbury. After proving his skills, he moved up the corporate ladder to be eventually in charge of 40 burger kings in the Philly area. The regional cluster of restaurants he was in charge of had been performing poorly, and Herman was tasked with turning that around.

In 3 years his region did a 180, performing some of the highest sales in the country. From there, Pillsbury put him in charge of Godfather’s pizza. The failing franchise was thought to be doomed. But Herman turned the pizza chain and Pillsbury subsidiary around, with the chain eventually being bought out thanks to it’s strong numbers.

Herman would go on to get active in the Republican Party, and was well respected by Republicans. He performed well in the 2012 GOP primary, despite being a largely unknown figure.

In spite of his huge successes, CNN and other liberal outlets ridiculed him often. Even as recently as a year ago, Stephen Colbart attempted to humiliate him on his show.

Still, conservatives and many non-political Americans remember him for his successes and achievements, and his dedication he gave to his country.