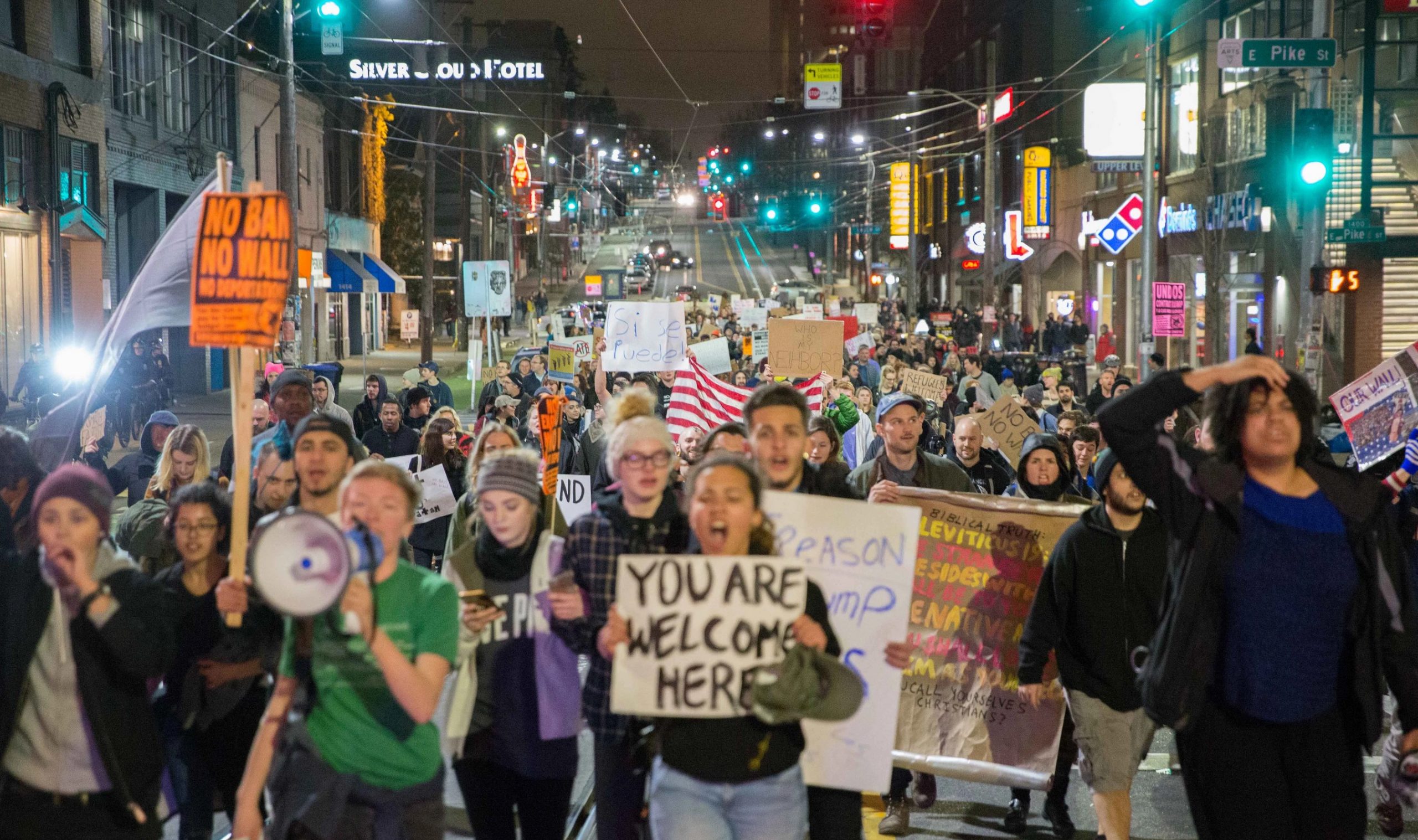 Rioters in the city of Seattle just upped their entitlement quite a few notches. A lawsuit was filed against the city of Seattle, claiming the police department’s anti-riot methods used on rioters and violent protesters have caused hardship. How? By making the rioters buy expensive protective gear so they can continue exercising their 1st amend constitutional right.

As bizarre as it is, the law suit really was filed by 5 protesters who had been at July 25th protests on Capitol Hill, Seattle. The protest was declared a riot by police. A judge has been asked in the lawsuit to issue an order banning the police from using blast balls or pepper spray to clear future riots.

In the lawsuit, it is stated “Because protestors now must purchase expensive equipment to be assured that they will be able to protest safely,” and that “the indiscriminate use of weapons by [the Seattle Police Department] implicates equal protection.”

It continues “each of the Plaintiffs was unable to protest for a period of time for want of additional gear necessitated by SPD’s unmitigated and indiscriminate tactics utilized without restraint.”

“the continued misuse of war munitions by SPD against civilians turns the streets — a public forum and site of protest — into a pay-to-protest racket where only a privileged few who are wealthy enough or popular enough to crowdsource funds to purchase gear akin to that used by the police department they fund can truly be in the streets.”

It is unclear what the likely outcome of the lawsuit will be, given that the city of Seattle has been taken over by loons.