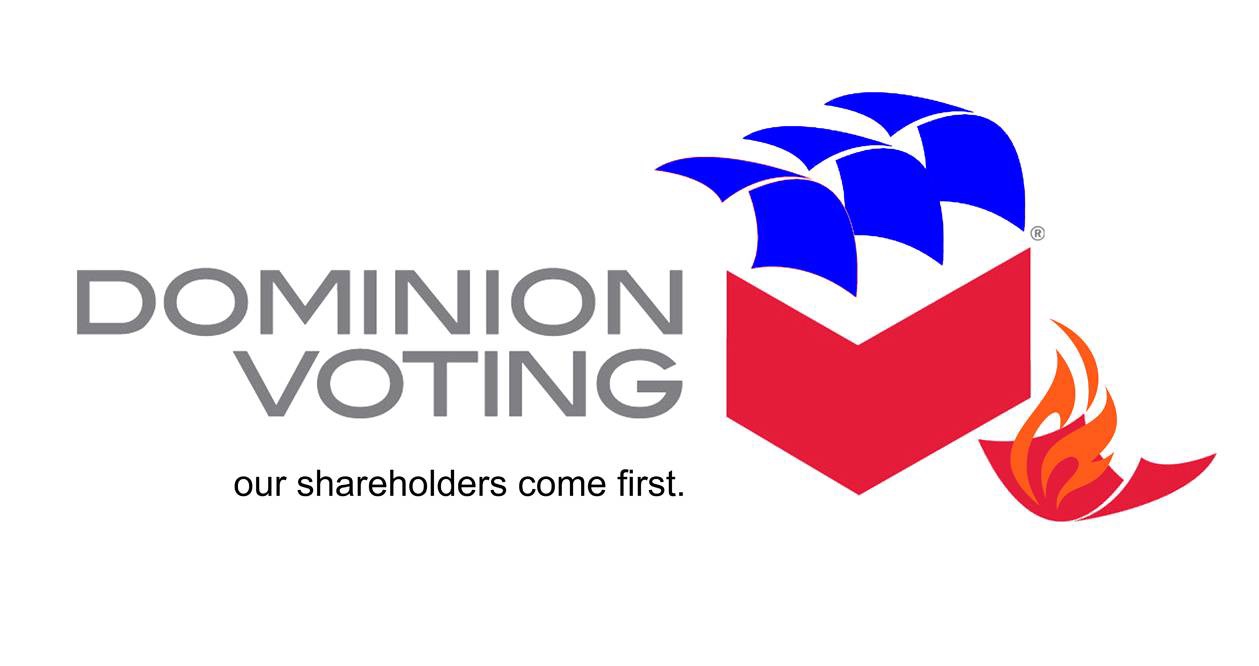 Doninion Voting Systems is a sleazy and sketchy company. This has become obviously apparent as they have become a tool of Democrats to silence any discussions of election irregularities. No actual Democracy in history has made accusations of voter fraud a crime, whether civil or criminal. It’s seen in dictatorships where all that exists are illusions of democracy.

But Dominion Voting Systems is filing grossly frivolous multi billion dollar election lawsuits against anyone who criticizes it or attacks it verbally. If Dominion Voting Systems did engage in voter fraud, how would someone accuse them of it when to do so will mean leftwing fascist lawyers for the company will file a billion dollar lawsuit against you?

And on top of this, why is a private company handling our elections in the first place? One of the few things government is actually supposed to do over private industry, and the Democrats have outsourced the voting machines to a corporation. A company that is trigger happy with lawsuits against all that critisize it. This is dangerous to our Democracy. More so than any accusatiobs of election fraud on their part, whether true or not. A republic can’t survive if it’s opposition do not have the freedom to question it’s election fairness freely. Something doesn’t sit right at all.