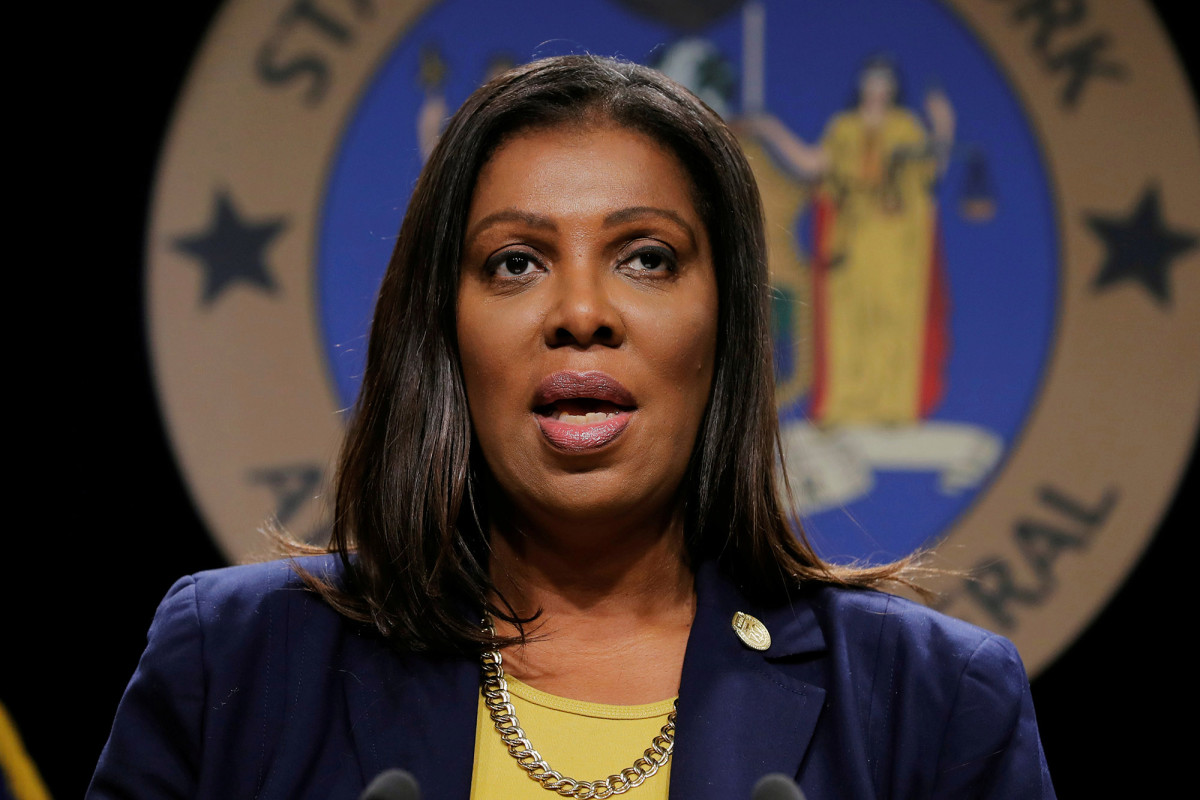 since taking office as New York’s Attorney General, Leticia James has prosecuted hundreds of cases, going far and wide beyond even the borders of New York. She sends cease and desist letters to Alex Jones in Texas, to Defense Distributed for selling 3d gun blueprints online, and even has spent over a year now trying to dig up something on President Donald Trump.

But while black rioters and gang members have run rampant through New York’s cities, causing murders and drug deaths to sky rocket, her office has not went after a single black person. In fact, all she’s doing is going after everyone but black people.

Though she may not admit it publicly, AG James seems to be living up to rumors online that she hates white people. She’s managed to make almost 100% of cases filed by the AG against Caucasians, with a few remaining causes against asian americans. And some of these cases are a bit ridiculous.

Just today she filed a lawsuit against an upstate new york ice cream shop owner for using racial slurs because of a bunch of black rioters were trashing his ice cream shop.

But the absurdity doesn’t stop there. When she’s not suing what companies are left standing in New York, like Amazon for terminating employees who walk off the job, she’s giving money to black gang bangers.

Just last month, the AG announced a “successful” gun buyback program where she bought guns from gangsters in NYC, of course from black neighborhoods.

Apparently black people are the only ones allowed to commit crime in New York.