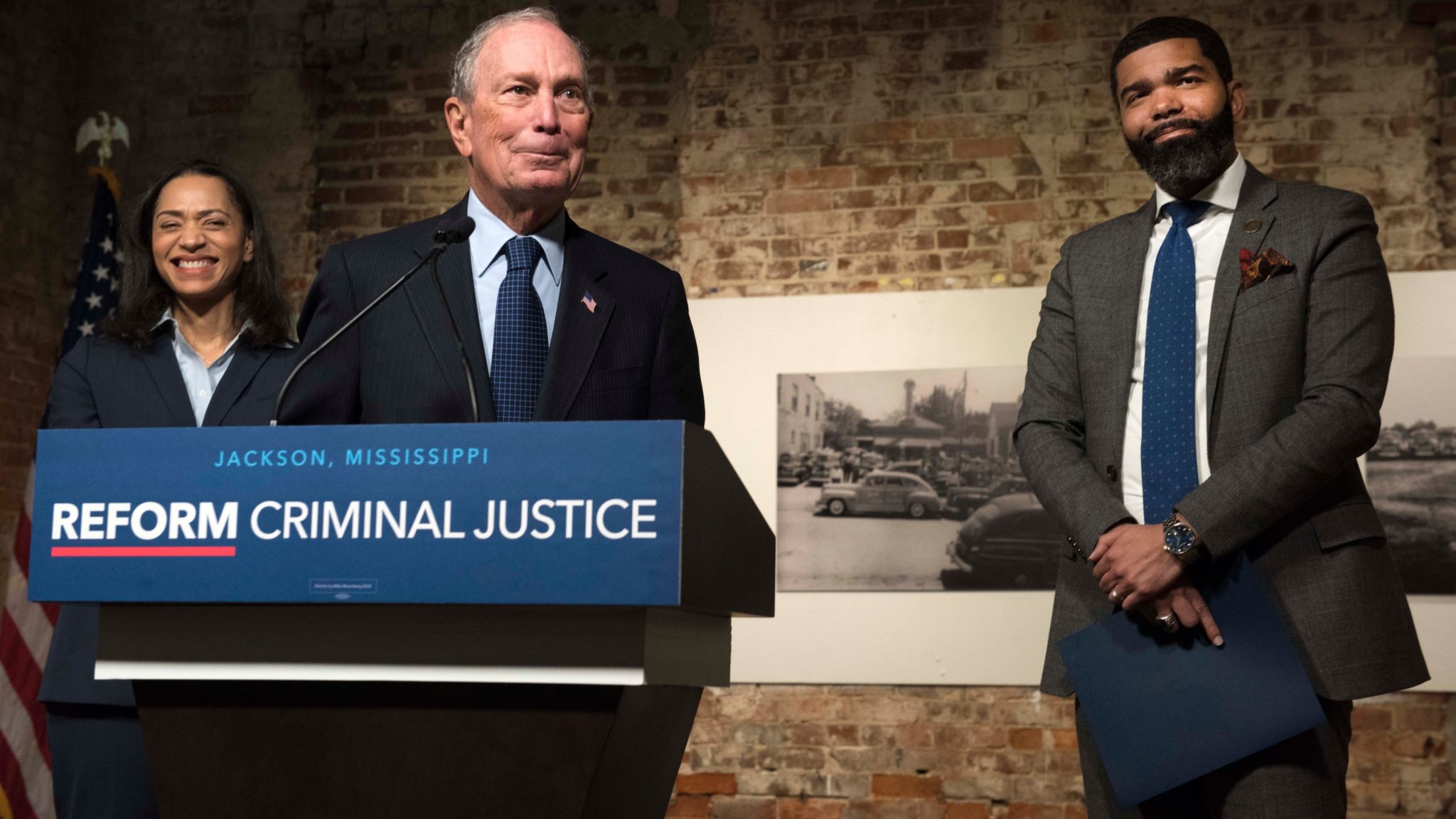 Bloomberg announced that if he is elected president, he’d implement the policy on a federal basis, banning states and municipalities from giving defendants cash bails. Instead, judges all across the country would be forced to follow a federal mandate requiring them to release defendants on their own recognizance.

“I’m running for president to fix our country’s most difficult problems — including ending the era of mass incarceration, which has needlessly destroyed millions of lives,” Bloomberg said.

Bloomberg made the announcement at an event closed to the press in Jackson, Mississippi.