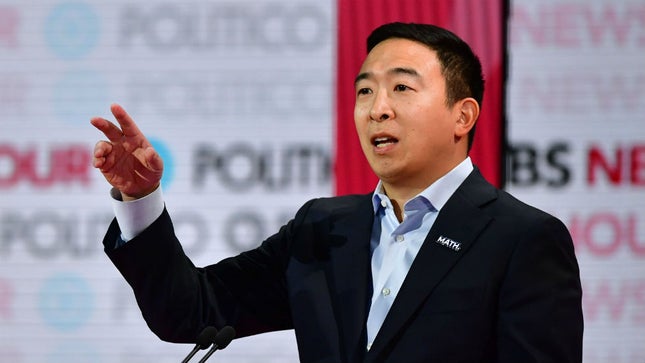 Presidental candidate Andrew Yang is calling out the completely corrupt DNC for refusing to commission polls and lack of polling.

The DNC has completely refused Andrew Yang’s request for more early state polls, he commissioned 2 himself. Both of which are used by the DNC, and both commissioned polls showed him qualifying at 5% in Iowa & Nevada. Still the DNC refuses to budge.

“If the DNC had only done their due diligence and commissioned polls in the early states, Andrew Yang would certainly be on the debate stage next week. We are not going to allow the DNC to dictate who they wish to see as the nominee and deny the will of the people,”

“The issues that will decide this election, and the future of our country, are too important to ignore for the sake of staged political bickering. The DNC tried to run this same play in 2016 and they paid for it with a loss in the general,”